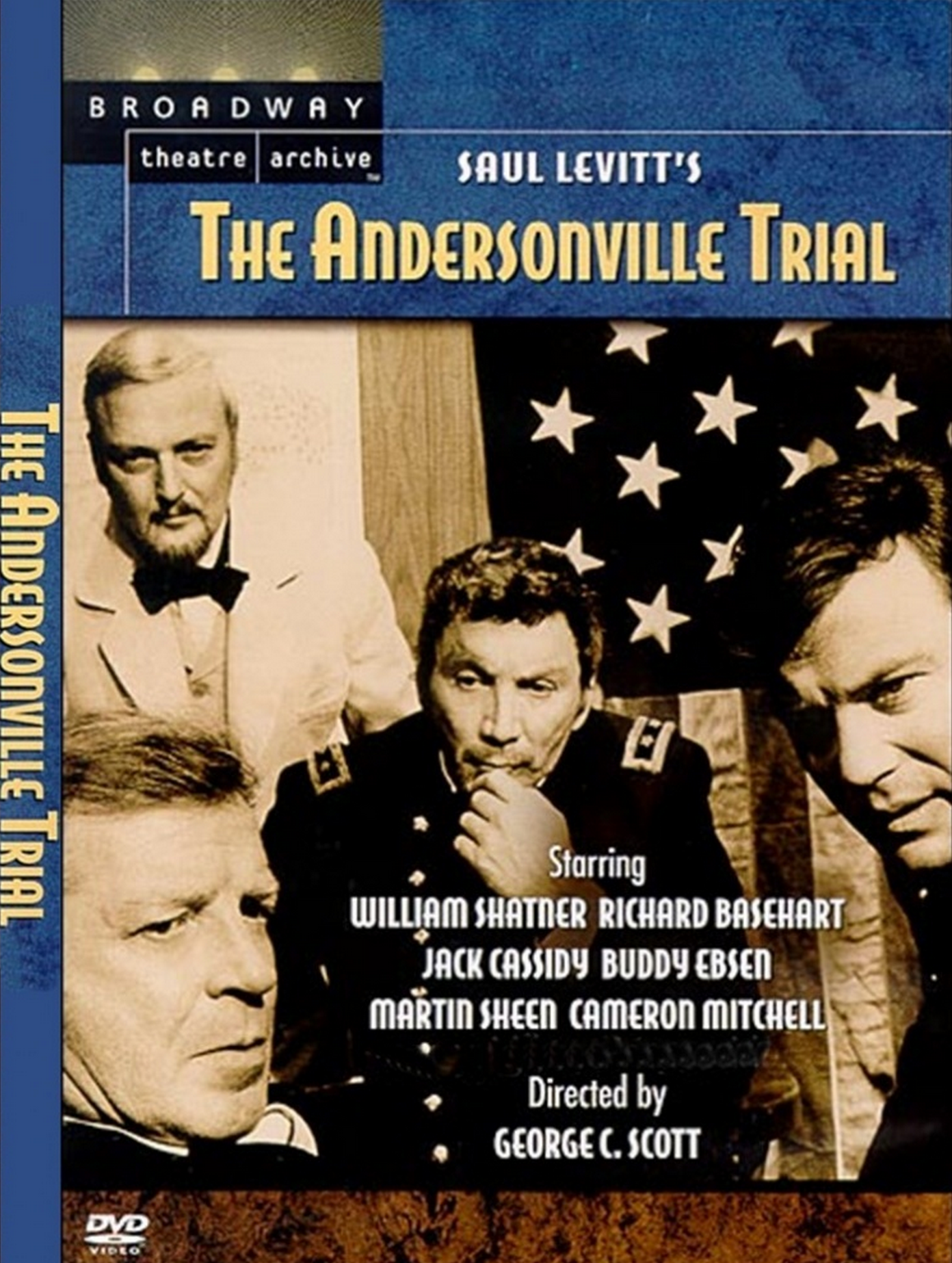 During the Civil War, 14,000 Union soldiers perished due to poor conditions at a prisoner-of-war camp in Andersonville, Georgia. This riveting film recreates the trial of Swiss-born Confederate commander Captain Henry Wirz (Basehart) as he defends himself against charges, brought by a zealous army prosecutor (Shatner), that he provided inadequate shelter, medical care, and food to those under his watch. But was he just following orders?

Adapted from the same Broadway play that actor-director George C. Scott (of "Patton" fame) starred in back in 1959, "Trial" is an Emmy-winning drama of the real-life events surrounding the court martial of a Confederate officer for war crimes. Outfitted with a superb ensemble cast including Jack Cassidy, Cameron Mitchell, and a young Martin Sheen, "Trial" is gripping as a white-knuckle courtroom drama. But it also resonates with questions endemic to military tribunals, whether in the age of Nazis, Vietnam, or Guantanamo Bay: when is a soldier merely following his duty, and when should he be held personally responsible for his actions?