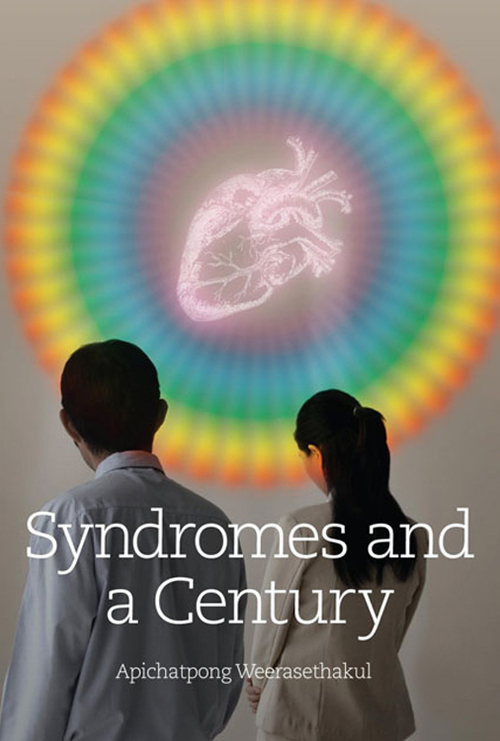 Told in two parts, this dreamily abstract film observes the evolving courtship between a female surgeon at a rural clinic near Bangkok and a shy young doctor who seeks her affection. The story then subtly shifts to follow the frank, friendly exchange between a Buddhist monk and his dentist, before alighting on the meanderings of a lovelorn male intern in a cold, clinical city hospital.

Part sweet romance, part mesmerizing art film, “Syndromes” was inspired by Weerasethakul’s childhood memories and the love story of his own parents, both country doctors. Nearly unclassifiable, but gentle and unassuming as the verdant Thai countryside and breezy outdoor parks where much of the action is set, the film’s true-to-life rhythms will draw you in, rewarding your patience with a few breathtaking moments (a solar eclipse, a rasping air duct) loaded with symbolism. Dissecting what it all means isn’t really necessary. Just let this film’s naturalism and easy humor envelop you, and you’ll leave with an exhilarating sense of refreshment — and perhaps, even spiritual edification.