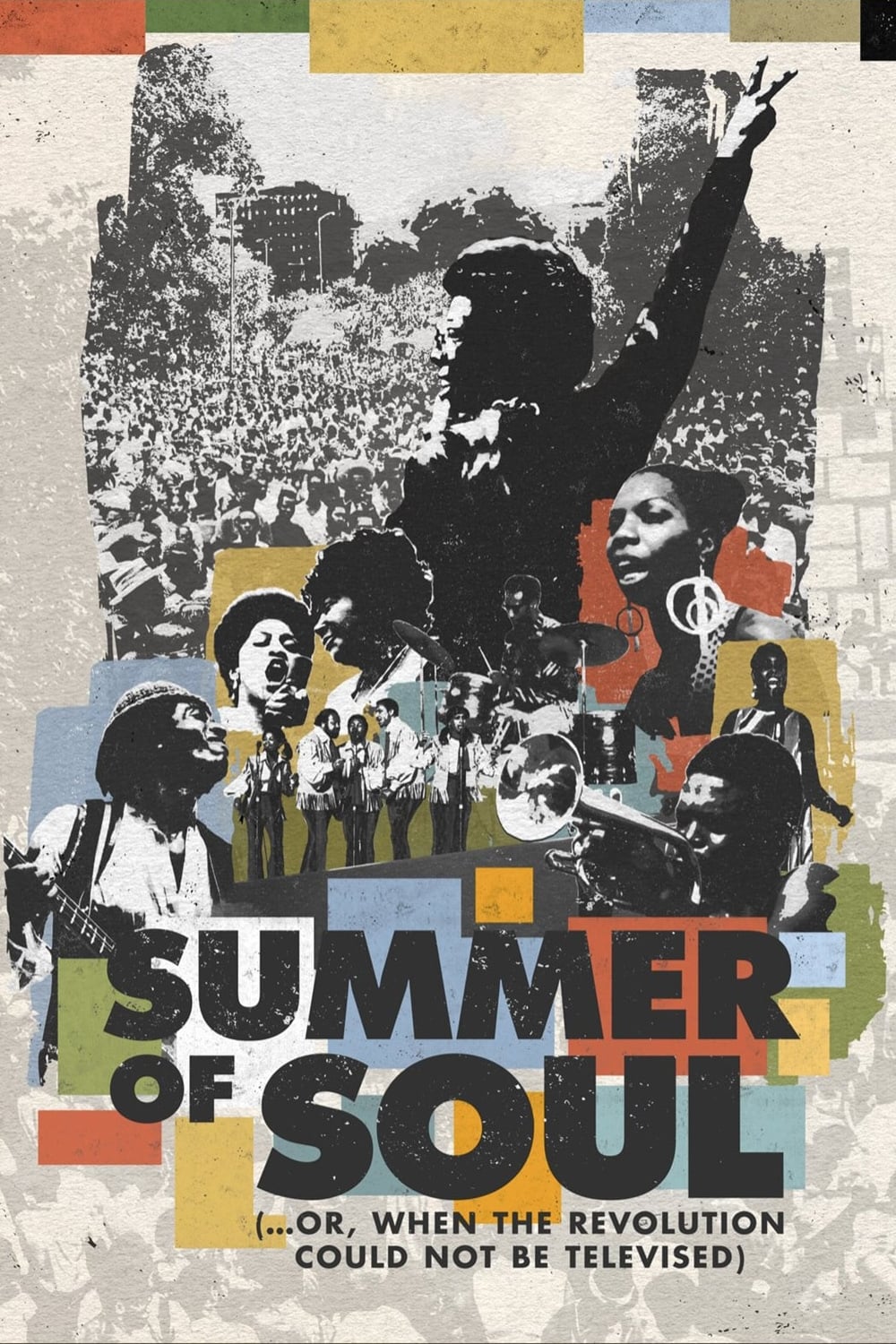 Over the volatile summer of ’69 in New York City, one bright spot lost to history was the third annual Harlem Cultural Festival, a series of indelible music performances staged on successive Sundays in Harlem’s Mount Morris Park. This annual event reached a peak that year, with the charismatic Jesse Jackson a recurring presence in-between live performances by the likes of Sly and the Family Stone, Gladys Knight and the Pips, Stevie Wonder, Mahalia Jackson, B.B King, and others. Filmmaker Hal Tulchin was there to capture it all, a fraction of which was used in two follow-up TV specials that came and went. The rest of the footage then languished in a basement for way too long, and the event itself was largely forgotten — until now.

Questlove’s Oscar-winning film is not only a fascinating, first-rate musical documentary, it also rights a wrong, resurrecting a sadly neglected moment in recent history when the power of music helped calm a community roiling with unrest and righteous anger. You watch transfixed, and wonder how you didn’t remember what was clearly a seismic experience. The line-up of talent was incredible all on its own, and it’s also clear these performers were there for a higher purpose than mere entertainment. The phrase “Black Power” was on everyone’s lips back then, and this special happening was a positive, palpable manifestation of that idea. Indispensable as music and as cultural history, “Summer of Soul” is indeed something to celebrate.