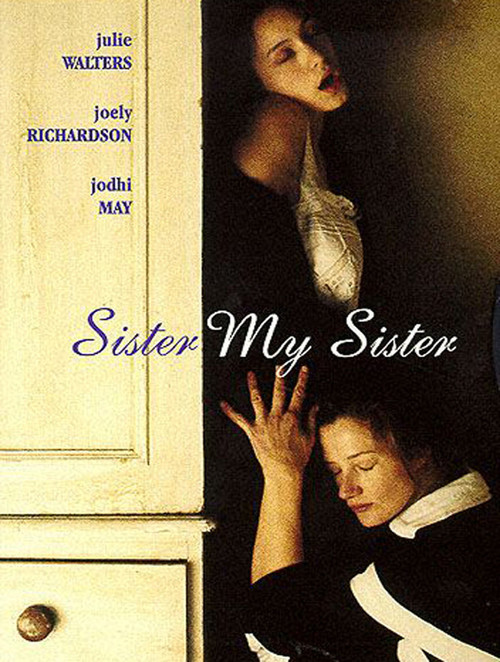 Based on a true story, this drama recreates the unthinkable crime that shocked 1930s French society. Christine (Richardson) and Lea (May) are orphaned sisters in provincial France who were separated at a young age. The elder Christine engineers a way for them both to work as maids in the home of stern, bourgeois matriarch Madame Danzard (Walters), and her spinster daughter Isabelle (Thursfield). Once they’re under the same roof, the sisters’ tight bond evolves into an incestuous relationship. Though they try to keep things quiet, it isn’t long before their perverse transgression is discovered and they collide with their repressed, straight-laced masters, a conflict that ends in violence.

Never resorting to salaciousness, director Meckler fashions an elegant, suspenseful drama that touches on class issues, while subtly exploring an unnaturally close, ultimately destructive sisterly bond created by past emotional deprivations. The film not only evokes its time and place superbly, but creates a forbidding, almost claustrophobic mood from the outset. The prevailing tension subtly escalates as the sisters’ physical intimacy develops, and as their dealings with their employers become more fraught. Richardson and May both deliver the goods in extremely demanding roles, and Walters is scarily sensational as the icy, domineering matriarch who never realizes the danger right under her nose.