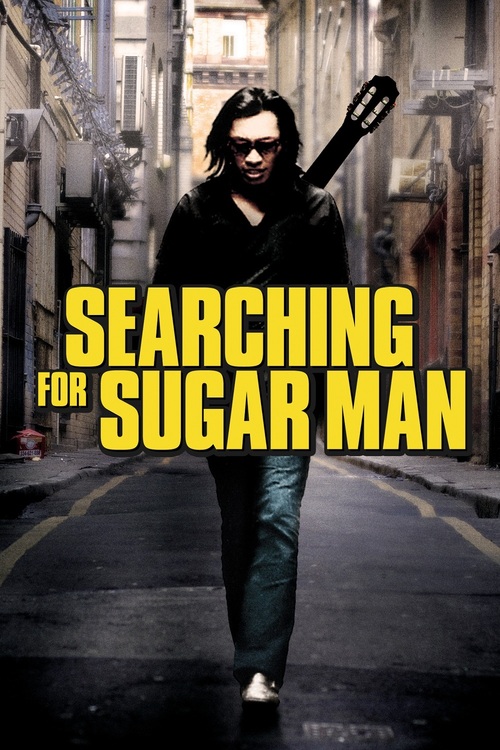 In 1970, a Detroit based laborer and aspiring musician named Rodriguez recorded his first album, "Cold Fact." It was released and virtually ignored stateside. Then bootleg copies of the album found their way to South Africa, where apartheid still reigned. There, the record was a smash, becoming the soundtrack of a generation. No one knew anything about the singer/songwriter, and rumors swirled; it was even reported that he committed suicide onstage. In the 1990s, a South African fan finally decided to unearth the truth behind the myth. His journey leads him from Cape Town to Dearborn, Michigan, where he finds Rodriguez very much alive and unaware of his fame in this far-away place.

The less you know about this amazing film going in, the better. Let the mystery and the music transport you on a surprising journey. Noted music producers and journalists attest to Rodriguez's talents, while his daughters talk about his work ethic and his almost spiritual grace. Throughout the wonderful memories and shocking revelations, Bendjelloul weaves Rodriguez's songs, which reveal a timeless poetry. The photography of Detroit and South Africa is complemented by stylish animated segments that capture the heartbreak of Rodriguez's music. An uplifting tale and a poignant study of one extraordinary individual, "Sugarman" will keep you humming for days.