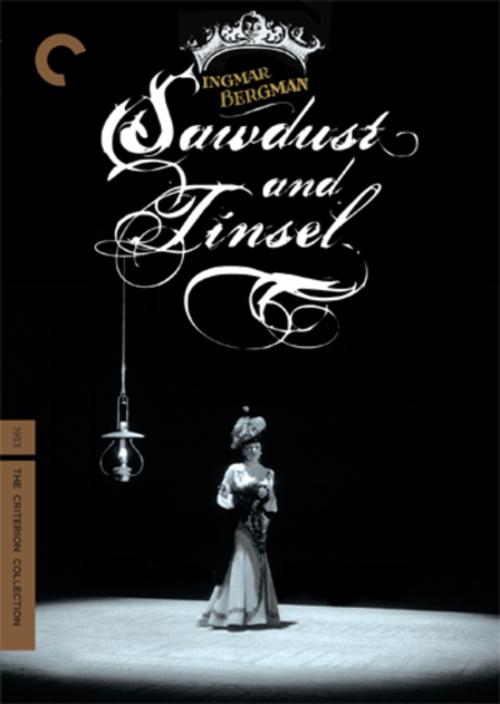 Rolling into a small town triggers a painful recollection for traveling-circus owner Albert (Gronberg), who decides to pay a visit to his estranged wife Agda (Tretow), perhaps to rekindle old love and regain his family. It is a thoroughly humiliating encounter. Meanwhile, the young performer Albert left his wife for, Anne (Andersson), is roused to jealousy, and allows a local actor (Ekman) to seduce her.

One of the Swedish master’s finest early efforts has all the qualities and themes we know from his better-known films: broken hearts, disillusioned seekers, the sweet, melancholy pain of human existence, and the theater as a place for channeling all kinds of angst. Critics might have savaged the movie in 1953, reacting strongly to its masochistic couple and dour psychosexual dynamic, but Bergman fans have since reclaimed “Tinsel” as a major achievement. Plus, Sven Nykvist’s impeccable lighting and black-and-white visual style have no equal in cinema of the time (or since).