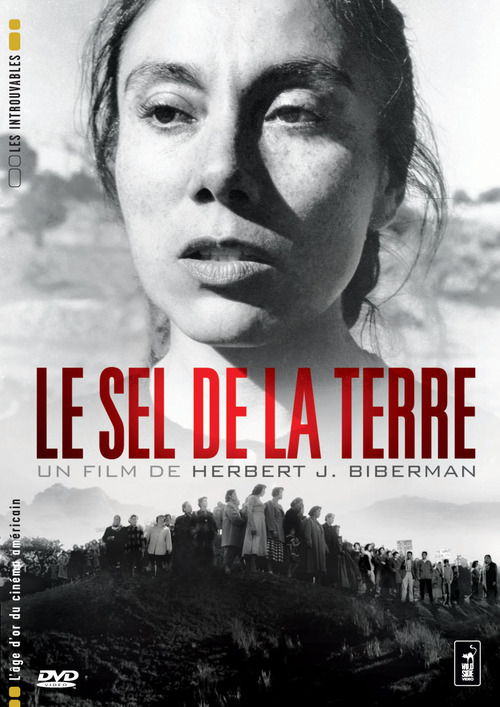 Salt of the Earth

This powerful film portrays the indigent lives of workers at a zinc mine in 1950s New Mexico, focusing on Ramon and Esperanza Quintero (Chacón and Revueltas). When Ramon, backed by the Union of Mine, Mill and Smelter Workers, leads a walk-out against the Empire Zinc Company, reprisals follow. The company eventually produces an injunction forcing the men off the picket line, so their wives step in and take over for them.

Filmed independently on a shoestring by blacklisted director Herbert Biberman — at the dark height of McCarthyist persecution, no less — “Earth” was itself blacklisted on release, the only movie in our country’s history to earn that distinction. For the shoot, Biberman relied mainly on non-professional actors, including many real-life participants in the struggle for Mexican-American and workers’ rights. Blacklisted actor Will Geer, later Grandpa in “The Waltons,” plays a strikebreaking sheriff to loathsome effect. Shot with documentary-style immediacy, this historic effort still makes for stark, powerful cinema.