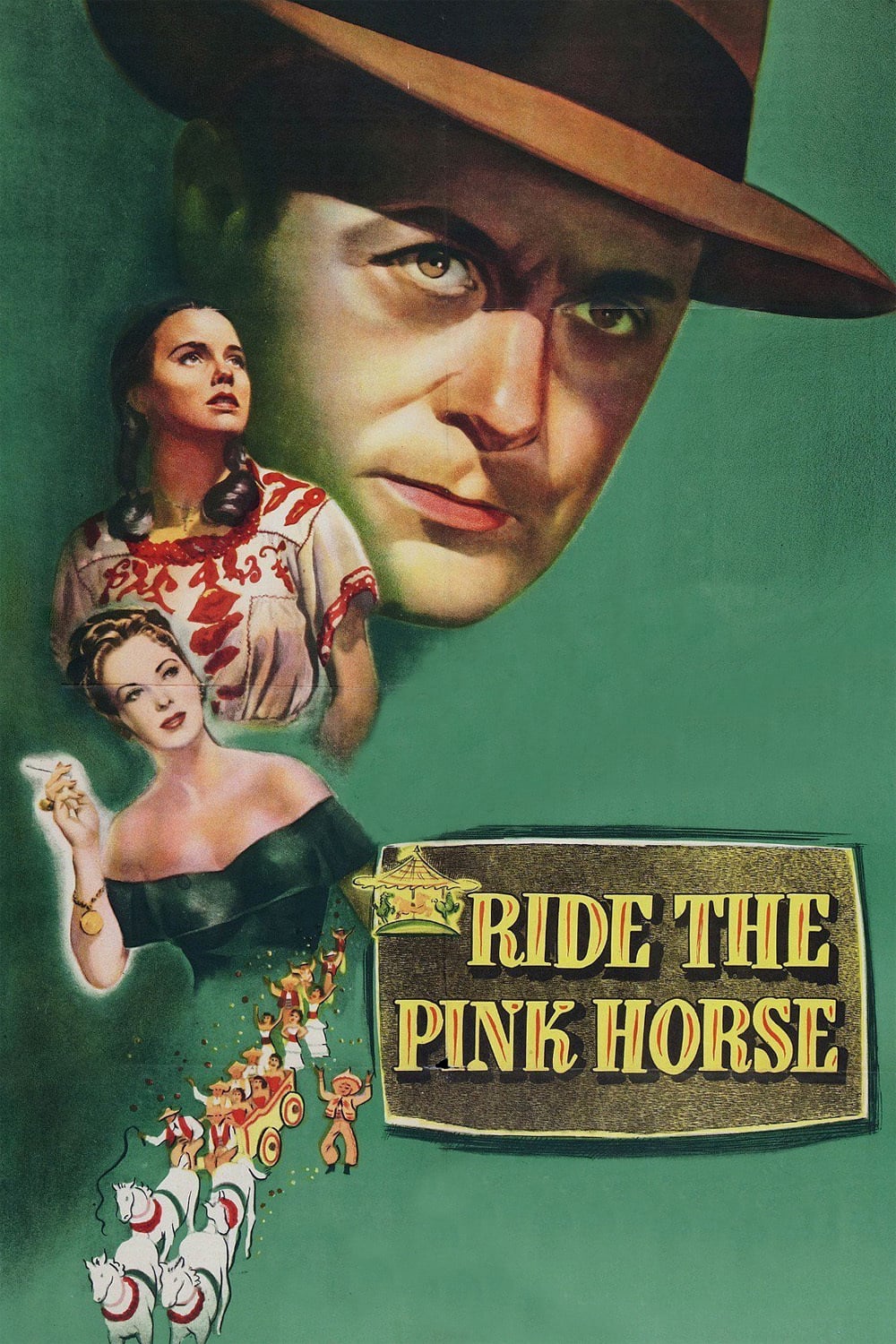 WWII vet Lucky Gagin (Montgomery) gets off the bus in a dusty New Mexico town on the hunt for Frank Hugo (Clark), the mobster who murdered his best friend. Armed with incriminating evidence, Lucky wants to make Hugo pay, but FBI agent Bill Retz (Smith) is also on the case, and tries to save Lucky from his more vengeful impulses. Undeterred, Gagin proceeds with his mission, relying on the help of two locals: Pila (Hendrix), a young Mexican woman, and Pancho (Gomez), the boozy owner of a run-down carousel.

Drawn from Dorothy B. Hughes’ crime novel, screenwriters Ben Hecht and Charles Lederer adapt freely, but stick with the classic tropes of film noir: the disillusioned antihero, a sordid underworld, and, of course, a tricky femme fatale. The script crackles with snappy one-liners, with many emanating from actor/director Montgomery, who’s solid in the lead. Russell Metty’s cinematography is- appropriately- full of shadows, adding to the mood of impending violence. Gomez was nominated for a supporting actor Oscar for his performance here, the first Hispanic actor to earn this distinction. Noir fans in particular should be tickled “Pink.”

Riding Alone for Thousands of Miles