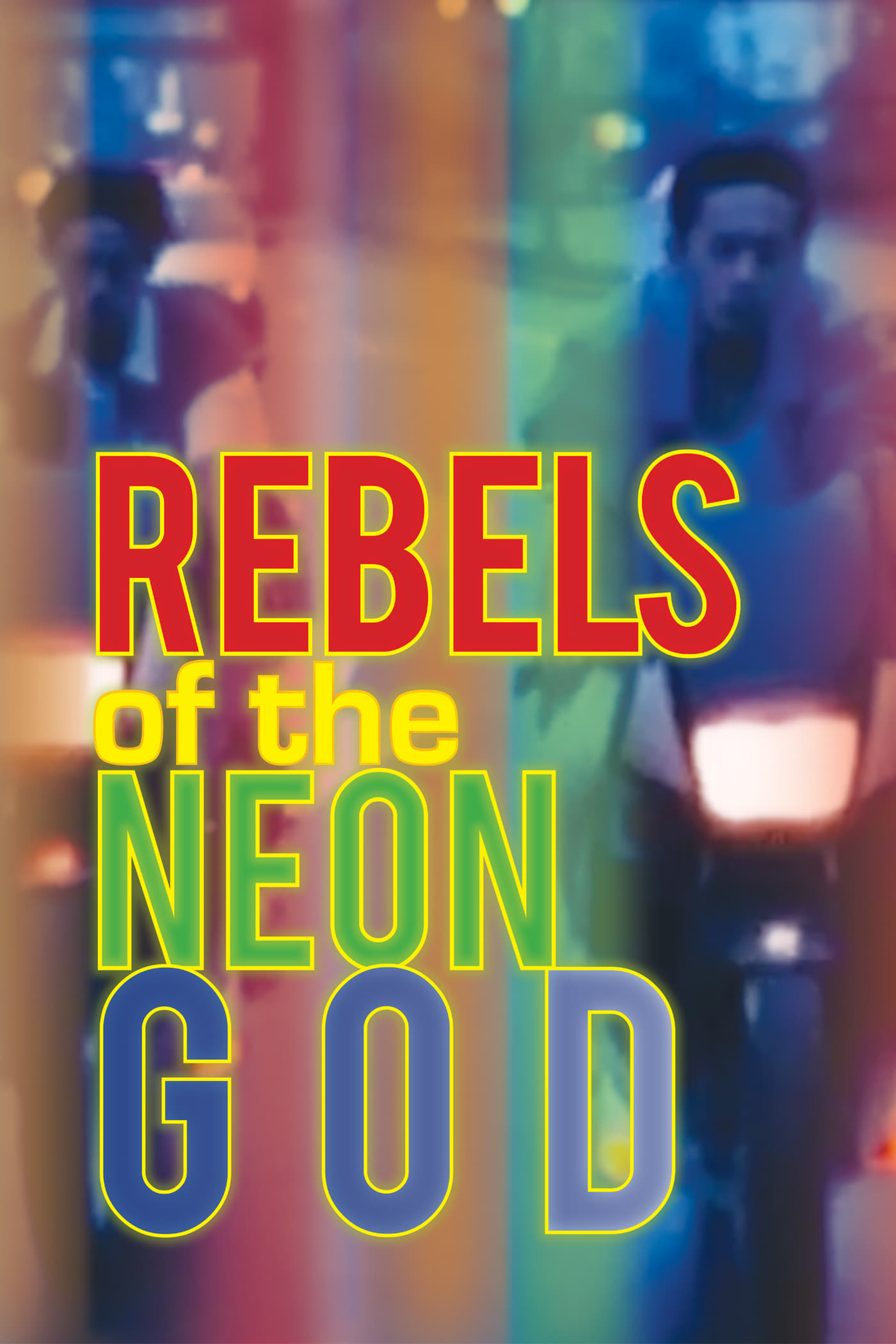 Rebels of the Neon God

Ah-tze (Chen) and Ah-ping (Jen) are friends and petty crooks who frequent the seedy bars and video game arcades of Taipei. They hook up with Ah-kuei (Wang), a girl from the roller disco. When Ah-tze takes her home on his motorbike, he casually smashes the rear-view mirror of a cab. The cabbie’s son, Hsiao Kang (Lee), who has recently dropped out of school to his parents’ dismay, takes to following Ah-tze around the bustling city. He eventually enacts a bizarre revenge on the hoodlum.

Tsai’s first feature washes over the viewer like a florescent fever dream of restlessness, futility and alienation. Taipei is revealed as a claustrophobic, uncaring city where dreams are stifled in soul-destroying arcades and cramped apartments, and where even lovers struggle to communicate. Through mostly dialogue-free scenes, Tsai examines urban living and the assault of technology on the teenagers who drift in and out of each other’s lives. Tsai’s camera moves little, but his frames buzz with color and portent. The stunted lives may seem devoid of meaning, but the mesmerizing images speak volumes.