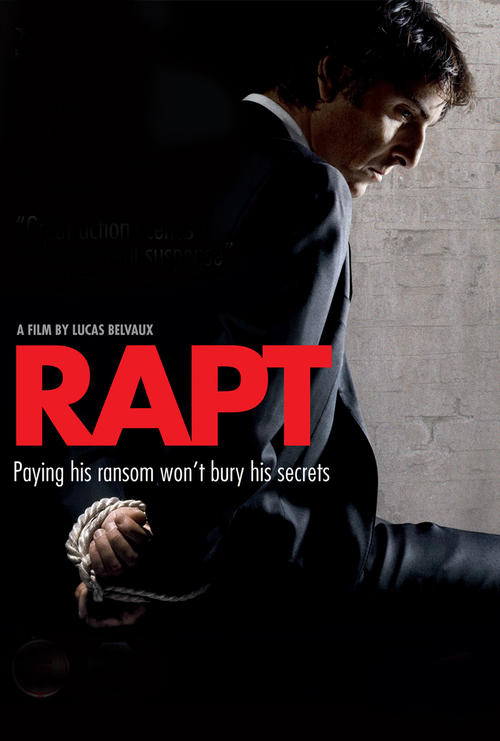 Wealthy industrialist CEO Stanislas Graff (Attal) is abducted from outside his Paris mansion and held captive for several months by a well-organized gang demanding an exorbitant sum in ransom. As he is physically and psychologically abused by his captors, his wife (Consigny) and two daughters play a tense waiting game. The police mount an investigation, but the tabloids are eager to expose Graff's playboy lifestyle, with his profligate spending on women and gambling. Graff's board of directors must now decide whether it is in the company's interests to guarantee a loan to his family.

Belgian director Belvaux combines the rigor of a police procedural with a timely social commentary in this taut, well-scripted thriller based on an actual 1978 kidnapping. Attal, who was nominated for an acting César in France, is superb as the well-to-do husband and father who holds our sympathy as his ordeal begins. But Belvaux slyly turns the tables and Graff becomes an object of horror for his wife and the public as his wayward excesses become apparent. Belvaux keeps up the suspense with calm, studied scenes of traced telephone calls, botched handoffs, and aerial surveillance. But the real tension explodes in the final scene and we are left with a deliciously ambiguous ending. With not a car chase in sight, "Rapt" will definitely hold your attention.