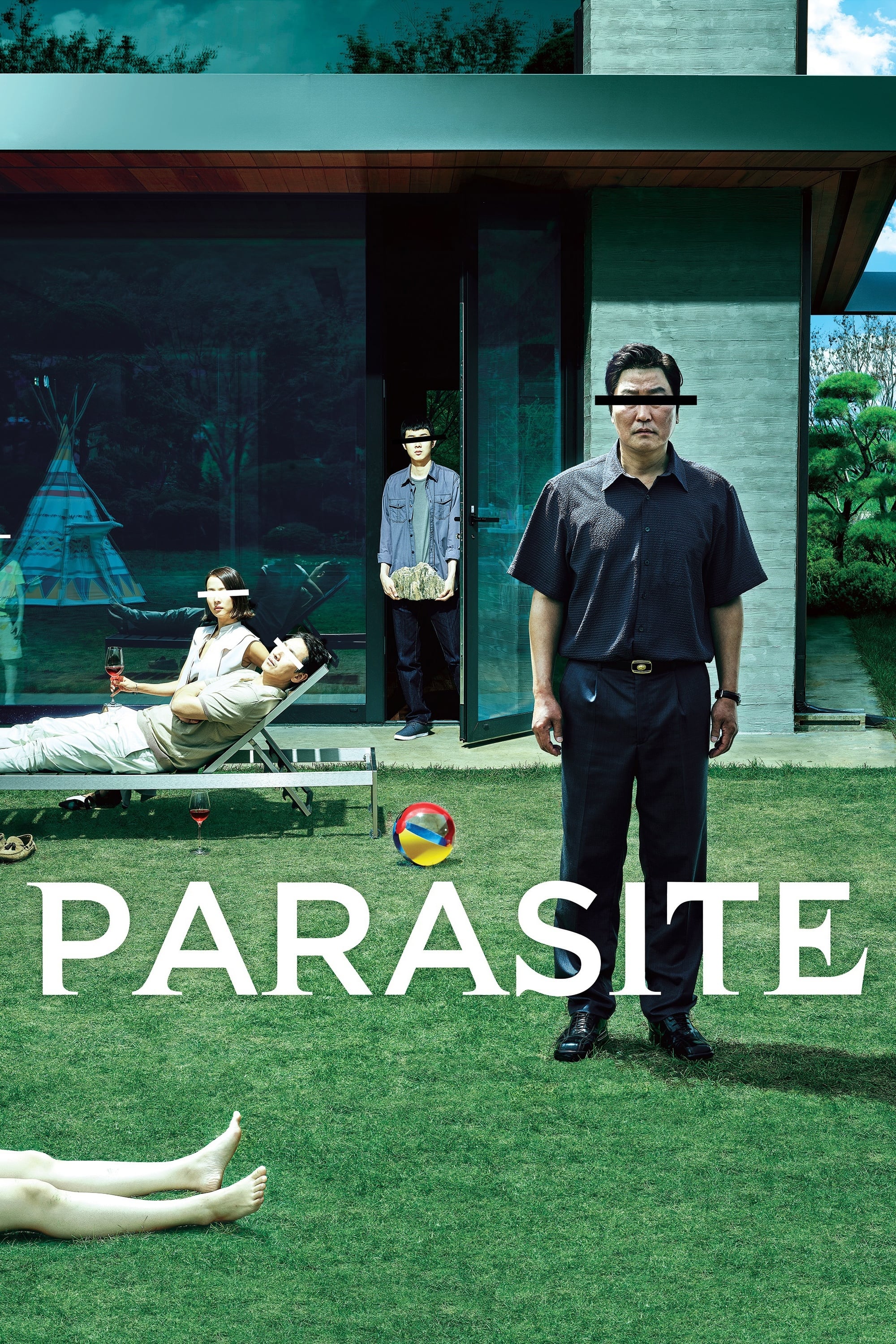 The Kims live in a squalid basement apartment in Seoul, struggling to make ends meet in dead-end jobs. Then son (Choi) gets a job with the wealthy Park family, tutoring their teenage daughter in their architecturally dazzling house. Soon, the other Kim family members infiltrate the Parks’ home, all hired as staff. But a hidden secret in the house threatens to upend the Parks’ cushy life, and the Kims’ devious scheme.