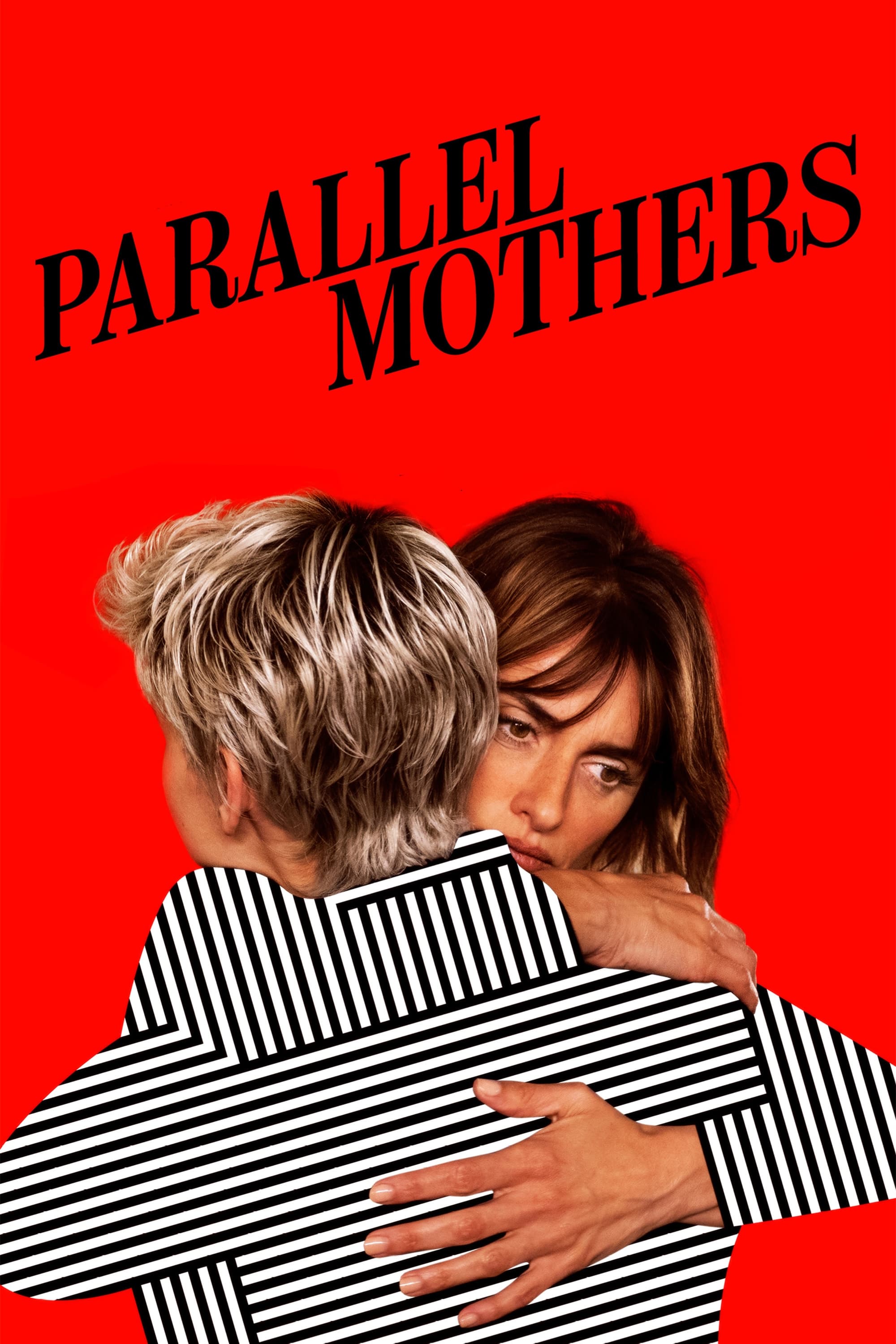 Photographer Janis (Cruz) gets hired to take pictures of prominent anthropologist Arturo (Elejalde), and later enlists his help in excavating the remains of her great-grandfather, who was killed by Fascists during the Spanish Civil War. Clearly attracted to her, he agrees. After a brief affair with the married Arturo, Janis finds herself pregnant and decides to have the child and raise it on her own. Ready to deliver, she meets the younger Ana (Smit) in the hospital, and both give birth to baby girls. As single mothers they form a bond and promise to stay in touch. But neither anticipates the incredible circumstances that arise when they do reconnect.

In “Mothers” we see veteran writer/director Almodovar at the peak of his powers, aided by frequent collaborator Cruz, who plays a woman forced to navigate a series of confounding emotions and messy situations. Though her character is flawed and conflicted, we root for her all the way. Almodovar doesn’t just tell stories; he creates his own world, full of color and chaos, that we always want to visit. And with considerable finesse, he manages to tie all the disparate parts together by the closing titles. Exploring weighty themes of human frailty, injustice, reconciliation, and the inscrutable hand of fate,  “Parallel Mothers” is yet another priceless entry in the rich and magical oeuvre of Pedro Almodovar.