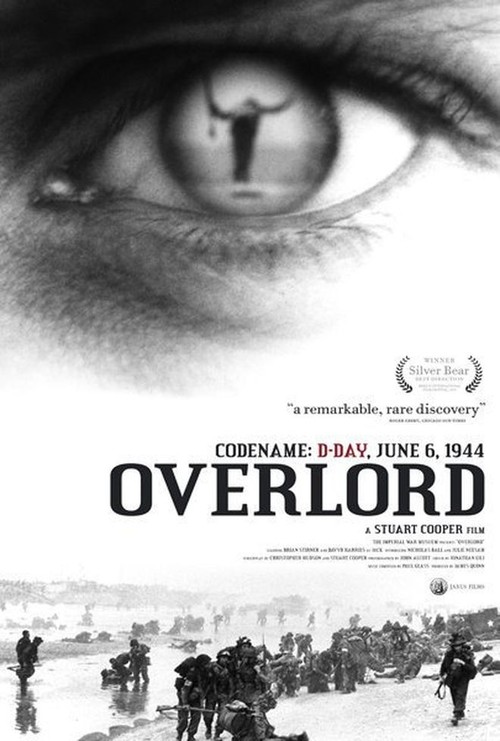 "Overlord" was the code name for the June 6, 1944, Allied invasion of Normandy, also known as D-Day. This powerful film tells the story of that monumental event through the eyes of 18-year-old British conscript Tom (Stirner), as he endures the rigors of army training camp, briefly romances a pretty local girl (Neesam), and then experiences the full brunt of war in his first combat experience.

Influenced by the real-life journals of young soldiers as well as Robert Capa's war photography, Stuart Cooper's hypnotic WWII film brilliantly weaves archival footage from the Imperial War Museum with scripted scenes shot by Kubrick's famed lensman, John Alcott. Stirner is affecting as the fresh-faced lad who leaves home clutching a copy of David Copperfield and is gradually maneuvered into a deadly beach invasion. Whereas other D-Day films emphasize the scale and planning of the surprise attack, Cooper immerses us in the experience through the eyes of a single man.

Paddle to the Sea