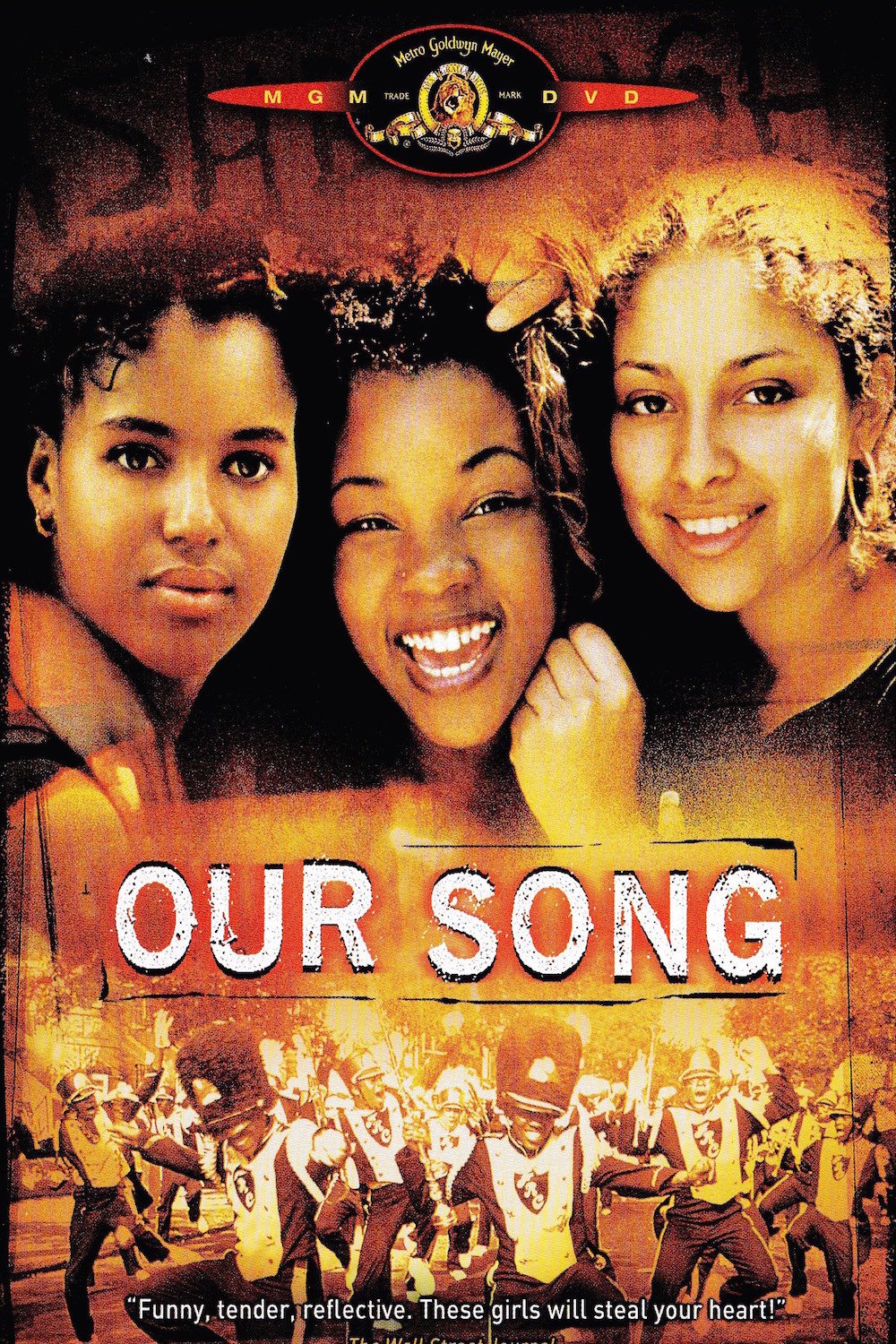 In a housing project in Crown Heights, Brooklyn, three teenage girls spend a summer hanging out together. Jocelyn (Simpson) works in a clothing store and dreams of becoming a singer. Maria (Martinez) has recently discovered she is pregnant by her boyfriend Terrell.  Lanisha worries about having to commute to a new school in the fall. As the girls’ choices start to affect their friendships, one thing keeps them grounded: their participation in a local marching band.

Shooting on location, with the real Jackie Robinson Steppers Marching Band providing local color, director McKay cast unknown first-timers to carry his powerful yet subtle story. Washington, Martinez and Simpson display a lived-in rapport with the characters and each other, resulting in a film that feels as close to real life as cinema can be. Whether addressing boys, clothes or death, McKay’s screenplay captures the contemporary teenage experience with unerring authenticity. Play this “Song”!