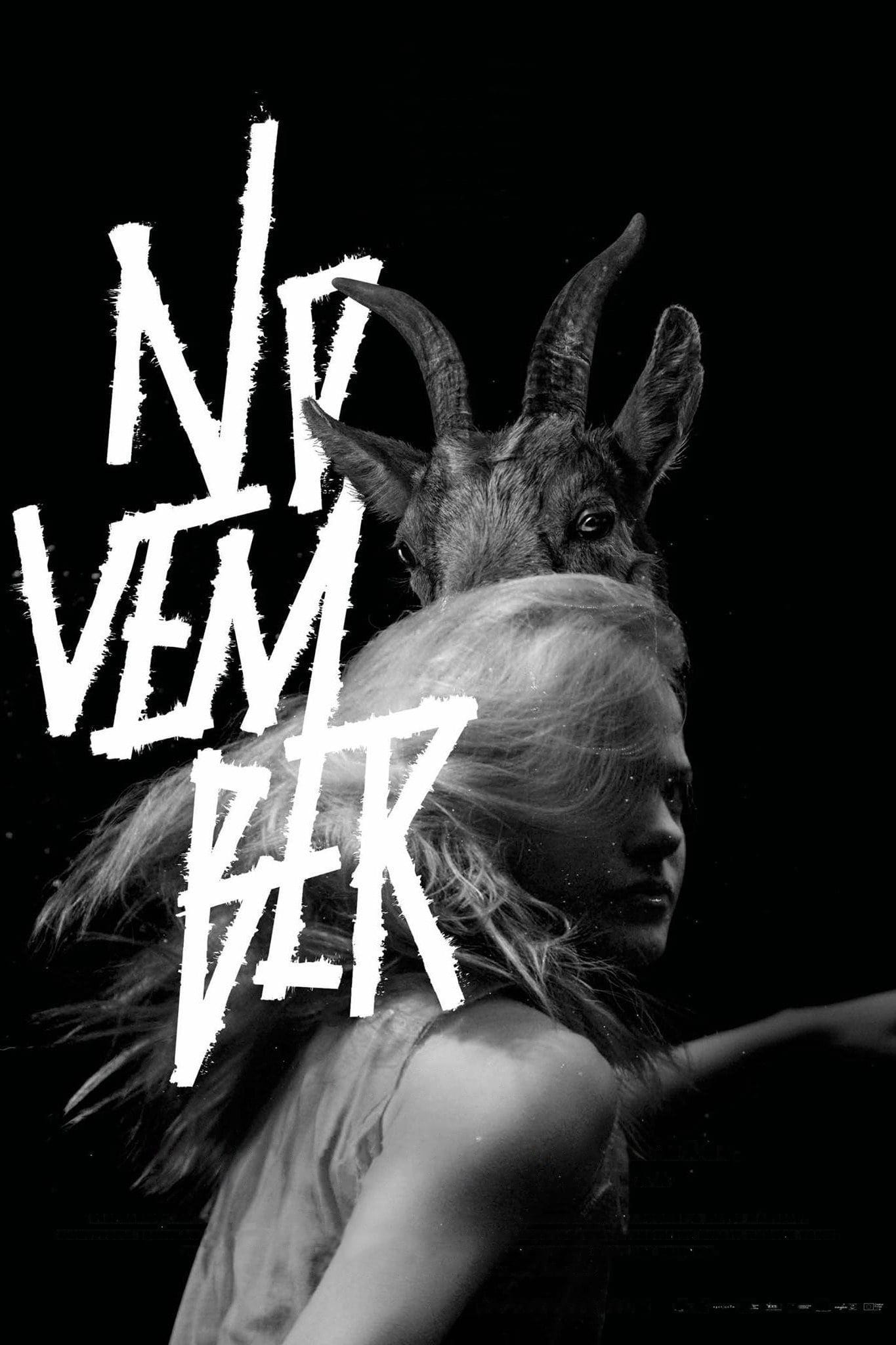 In a 19th century Estonian farming village, the peasants eke out an existence with little food, lots of superstitious folklore and frequent dealings with the Devil. Family members come back from the dead, werewolves abound, and strange, non-human farmhands called “kratts” do the peasants’ bidding. Young Liina (Lest) yearns for Hans (Liik), but Hans has been bewitched by the daughter (Hermanis) of the local Baron (Laser). Will her love ever be requited?

Adapted from a popular Estonian novel by Andrus Kivirahk, Sarnet’s beguiling fairy tale teems with luminous images (shot by Mart Taniel), grotesque close-ups of the mostly non-professional cast, and unsettling goings-on in the shadow of the castle. The eerie kratts, which must be seen to be believed, imbue this trippy film with a dose of absurdity and menace. Lovers of bizarre film fantasy should definitely mark “November” on their calendars.