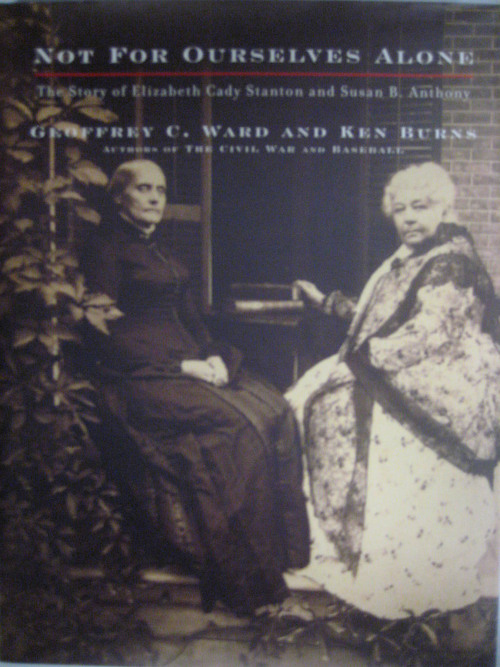 Not For Ourselves Alone

Susan B. Anthony and Elizabeth Cady Stanton led the charge for Women’s Suffrage in the 19th and early 20th Century, and this detailed documentary is a reverent ode to a friendship that endured for half a century and changed the course of history. In retracing the thorny path to suffrage, it provides a revealing look at the position of women in 19th Century America, and presents an especially fascinating chapter about how the aftermath of the Civil War split the women’s movement for a time. But with these two indomitable women leading the charge, the cause survived, even though they would not live to see much of the victory.

Noted documentarian Ken Burns most always produces well-researched nonfiction that unearths reams of unexpected detail about his subjects, and this Peabody Award-winner is no exception. His most inspired move is using the voices of Gilbert and Harris to interpret the words of Stanton and Anthony, respectively, thus bringing to life both their distinctive temperaments and the passion for equality and justice they shared. Harris deservedly won an Emmy for her performance. Here’s a must-see film for the feminist in all of us.