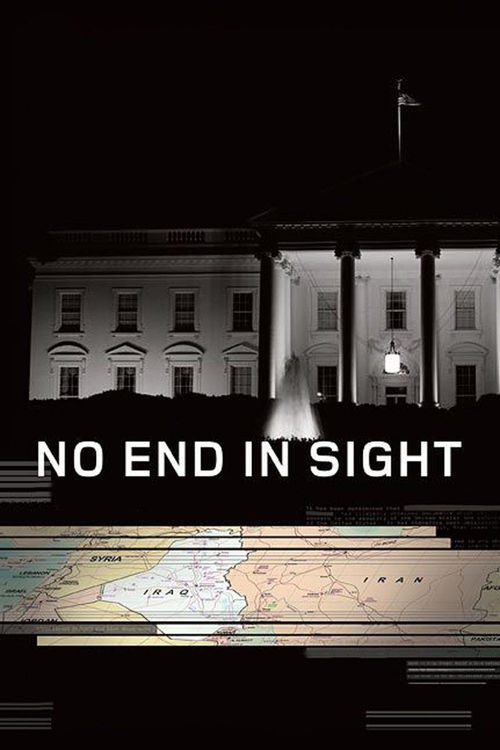 No End in Sight

What went wrong in Iraq? And why did the country devolve into a deadly, seemingly endless civil war after the U.S. invasion toppled Saddam Hussein in March 2003? Interviewing a number of key figures in the postwar planning and interim coalition government, this sobering doc exposes the shocking ineptitude and bungling of Bush administration appointees that led to the collapse of security in Iraq — and fanned the flames of sectarian hostilities.

Filmmaker Charles Ferguson, a former Brookings Institution fellow, takes a hard look not just at the administration's reasons for going to war, but what we did — and didn't do — in the aftermath. As he interviews State Department honchos like Richard Armitage, senior military commanders, foreign ambassadors, and veteran journalists, what becomes frighteningly apparent is the obvious lack of any postwar strategy at all, and the systematic undermining of advice from military and governing officials on the ground in Iraq. Clear, concise, and free of polemics, "No End in Sight" is a gripping look at an appalling — and costly — lack of leadership.