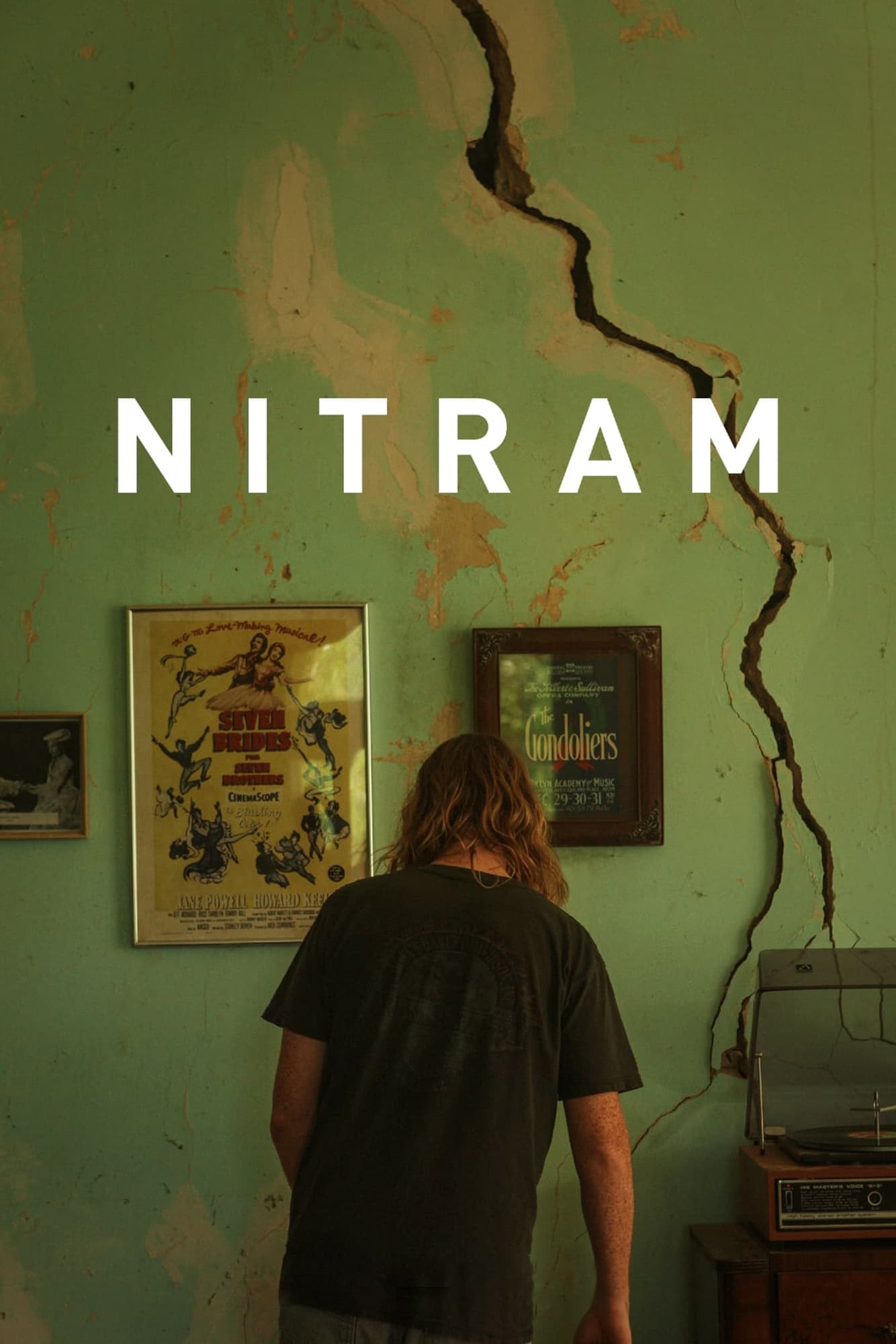 Nitram (Jones) is a handsome but childlike young man in Tasmania who seems not so much disturbed as slightly “off”. Mocked or shunned by his peers, he spends a lot of time with his elderly parents (Davis and LaPaglia). Canvassing a local neighborhood for work mowing lawns, Nitram meets Helen (Davis), a lonely older woman who befriends him and eventually allows him to move in. But Helen can’t see Nitram’s darker impulses until it’s too late. He is in fact a time bomb waiting to go off. (Note: “Nitram” is “Martin” spelled backwards!)

Kurzel’s unnerving, fact-based film profiles the disturbed man who’d later perpetrate the infamous 1996 Port Arthur massacre that left 35 dead and 23 wounded. We see early signs of Nitram’s reckless fury, which his parents largely ignore or overlook. More psychological study than shocker, “Nitram” holds you fast thanks to a stunning performance from Jones, who makes your skin crawl in the title role. Davis is also chilling as Nitram’s  tightly-wound mother, and LaPaglia injects pathos as Nitram’s ineffectual Dad. For a tingling, slow-burn thriller from Down Under, catch “Nitram.”