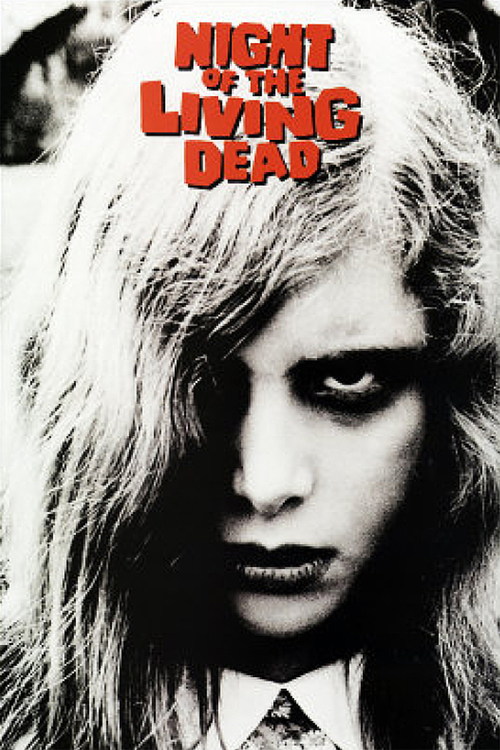 Night of the Living Dead

A small group of terrified people barricade themselves in an abandoned house, as a growing mob of flesh-eating zombies circle the property and attempt to gain entry. Sketchy news reports indicate that radiation from outer space is causing newly deceased cadavers to come alive, and they then subsist on the flesh of other humans. Only a shot to the head can kill these beasts. Will those trapped people be able to hold out until help arrives?

This is the first of George Romero's zombie series, a horror classic made on a low five-figure budget back in 1968. Sure, some of the acting is amateurish, but this hardly affects the tightening knot in your stomach. More restrained than later outings, the zombies are less turbo-charged, which only increases the prevailing sense of dread. This cult feature, which launched a whole zombie sub-genre, builds to a nifty surprise finish. Consistently creepy, and punctuated by moments of unbridled terror, this is one "Night" you won't sleep through!