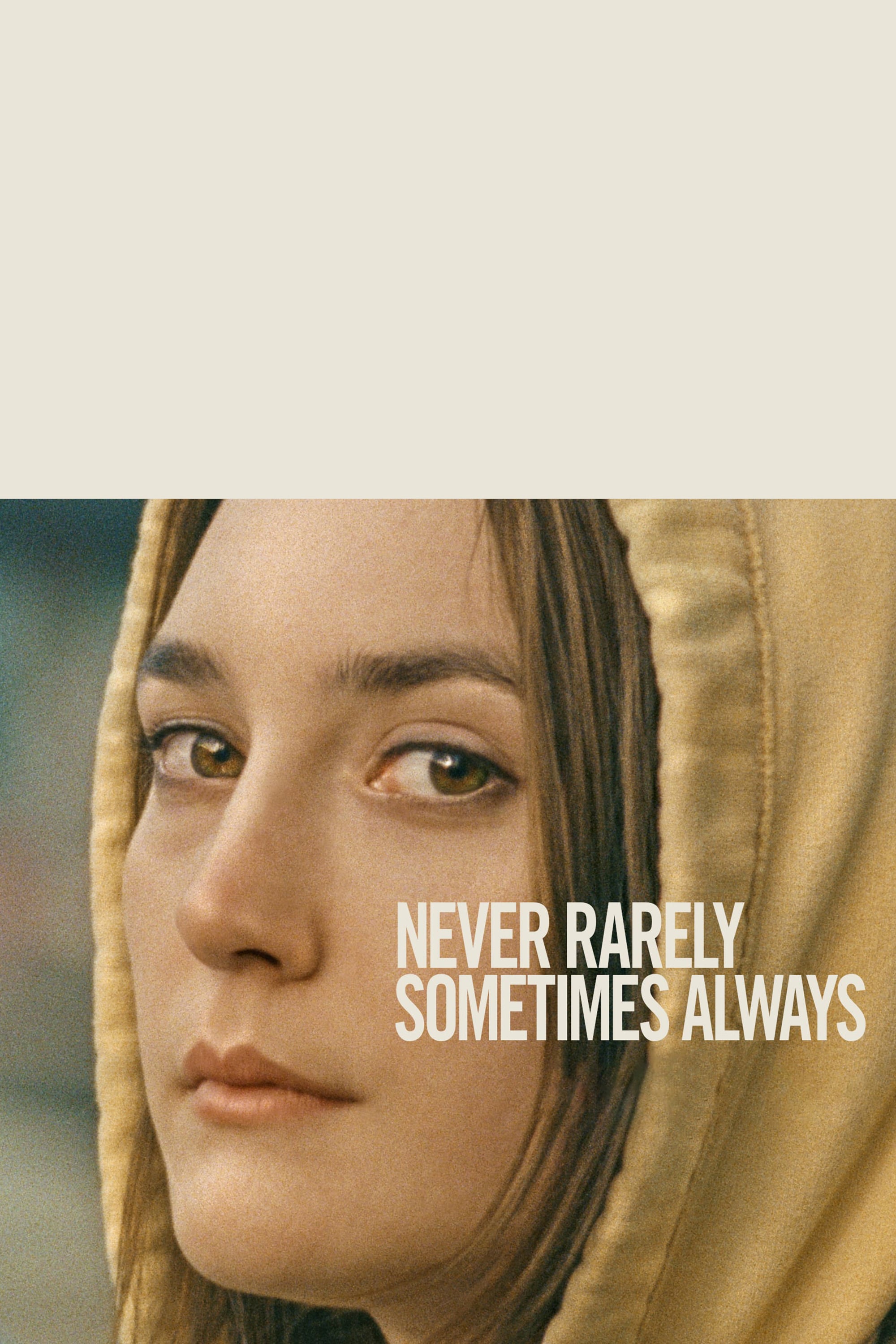 Autumn (Flanigan) is a seventeen year-old high school junior in rural Pennsylvania who doesn’t quite fit in. She seems wary and guarded, but has good reason. She’s in a real bind, having just discovered she’s pregnant. Together with her cousin and best friend Skylar (Ryder), she travels by bus to New York City to get an abortion, low on funds and emotional support. No surprise, it’s a challenging journey.

Eliza Hittman’s feature is a raw, intimate examination of how societal mores penalize vulnerable young women. Watching Autumn’s predicament unfold, we can only think of how many girls have undergone the same upheaval, mostly alone and in secret. Hittman goes for a gritty realism in her shooting style, and the two young performers deliver totally natural, affecting performances, with newcomer Flanigan a revelation. Here’s a modestly budgeted film that makes an outsize impact.