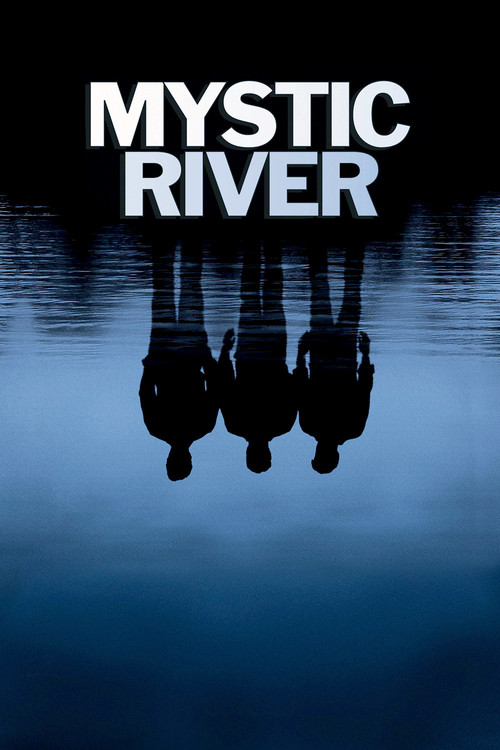 While playing with his friends Jimmy and Sean on the streets of blue collar Boston in the mid-1970s, young Dave is abducted and eventually subjected to sexual abuse. His trauma continues into adulthood. When Jimmy's teenage daughter Katie (Rossum) is brutally murdered, Dave (Robbins) becomes a suspect. As the police detective assigned to investigate, Sean (Bacon) has to negotiate the unquenchable rage of father Jimmy (Penn), his empathy for Dave, and his own demons, past and present.

One of the great films of Clint Eastwood's late career renaissance, River is an intense, beautifully crafted detective story. Gripping as both murder mystery and drama, the film sustains a mournful tone without getting lost in the artifice of suspense. Penn and Robbins (whose electric performances won them Oscars for Best Actor and Supporting Actor, respectively), have never been better, and the fine ensemble includes standouts such as Laurence Fishburne, Marcia Gay Harden, and Laura Linney. Don't miss this Eastwood classic based on Dennis Lehane's bestselling novel.