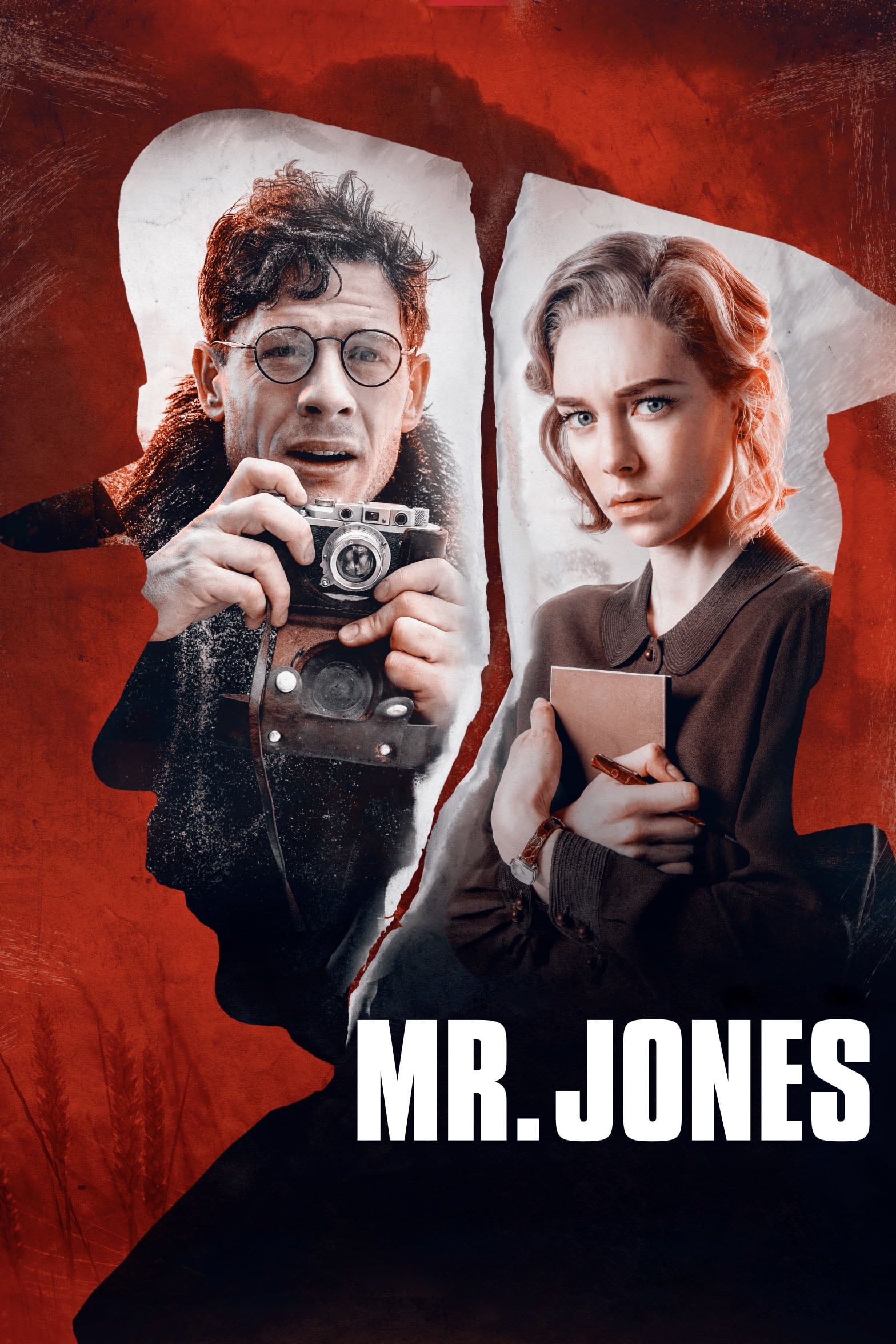 Set in 1933 and based on a true story, Gareth Jones (Norton) is a Welsh journalist who, after scoring the singular distinction of interviewing Germany’s new chancellor Adolf Hitler, takes a trip to the Soviet Union. First in Moscow, he meets fellow reporter Ada Brooks (Kirby) and her boss, New York Times correspondent Walter Duranty (Saarsgard), who definitely knows how to throw a party. Eventually though, Jones is drawn to the Ukraine, where he uncovers a hideous, explosive secret. Will he manage to get the word out, and with all the other turbulence on the world stage, will people even want to listen?

Veteran director Holland’s heroic, atmospheric epic plays like a thriller, shedding light on a story that deserves to be retold and remembered: Stalin’s unspeakable genocide brought on by severe famine in the Ukraine. Norton’s Jones is both an outsider and naively, even recklessly curious- a dangerous combination for sure, and our skin crawls as his secret trip to a hellish destination begins. It’s believed that Jones’s fearless reporting inspired writer George Orwell to write “Animal Farm,” and the author (played by Joseph Mawle) even makes a brief appearance. Performances are uniformly strong, with Kirby an intriguing, alluring presence and Saarsgard clearly enjoying his sybaritic turn as the oily, decadent Duranty. If you like your history served up with intelligence and suspense, meet “Mr. Jones.”