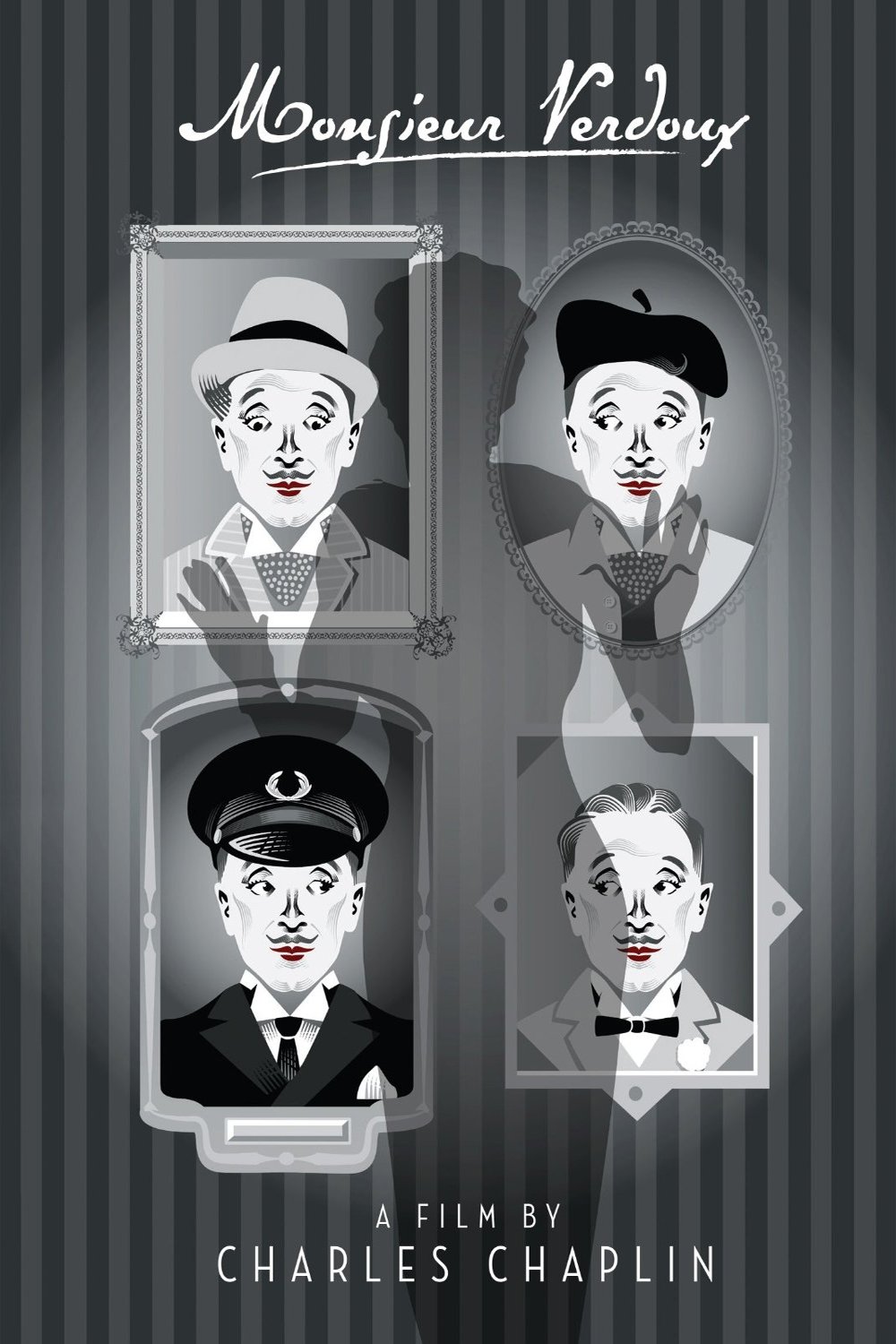 In Depression-era France, out-of-work bank teller Henri Verdoux (Chaplin) has discovered an ingenious method of supporting his disabled wife and young son: he meets, seduces, and marries wealthy older women, then murders them for insurance money. Yet Verdoux’s latest target, the brassy, hideously obnoxious Annabella Bonheur (Raye), refuses to be bumped off.

Part slapstick, part witty social critique, “Verdoux” might have been a bitter pill for postwar American audiences to swallow, especially with its courtroom speechifying on the hypocrisies of capitalist society, but in hindsight Chaplin’s story of a serial-killing polygamist — from an idea suggested by Orson Welles — remains one of the writer-director’s most essential works. Raye delivers in spades as Verdoux’s main foil, a monstrously vulgar, un-killable lottery winner, while Chaplin wrings a wealth of visual gags and barbed jokes from his Bluebeard-emulating bank man. Dark and caustically funny, “Verdoux” is a far cry from the Little Tramp, but, in its own way, is every bit as brilliant.