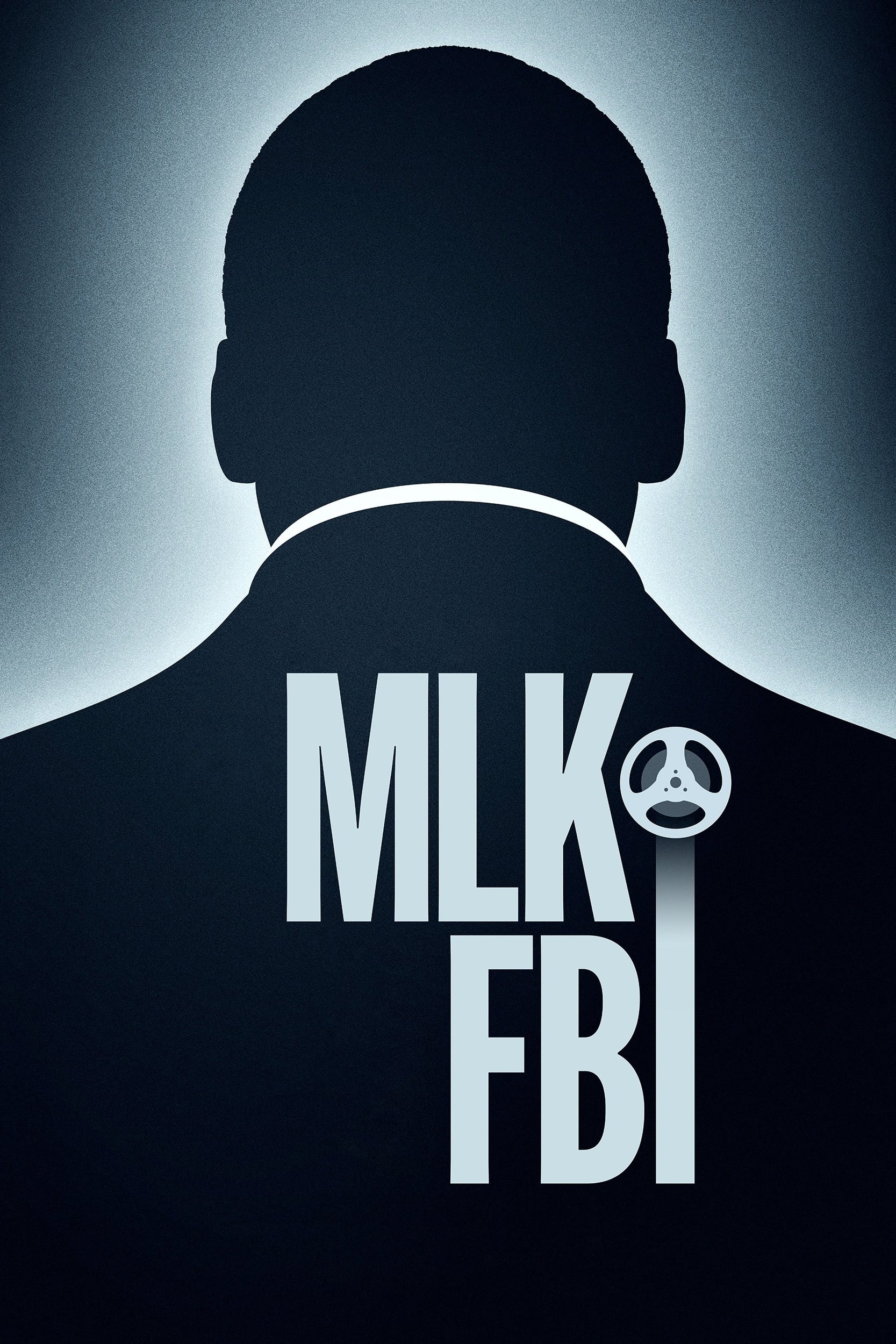 As the Civil Rights movement heated up in the early sixties,  Martin Luther King became the focus of the immensely powerful J. Edgar Hoover, head of the FBI for nearly four decades. Viewing King as an existential threat to the country, Hoover kept him under surveillance for five years leading up to his assassination in 1968. One key finding: while King was a brilliant, courageous figure, he was no saint, but a married man drawn to at least some of the adoring women he met on the road. Director Pollard works to frame the big issues involved- the limits of power, the right to privacy, and importantly, how we judge history from a distance of years, blending period footage with the perspectives of current historians and the remaining few who actually knew the slain civil rights leader.

Pollard is not out to tell a story with clear-cut heroes and villains, but instead illuminate and contextualize a turbulent juncture in our recent history. Today, King has earned a national holiday, but just six decades ago, most White Americans saw J. Edgar Hoover as a hero and King as a dangerous subversive. Also Hoover’s massive overreach was sanctioned and approved at the highest levels of government. Meanwhile, under enormous pressure the all-too-human King  made errors of judgment that may tarnish his legacy for some.  “MLK/FBI”  brings back  a dark chapter in the short life of our nation, but it’s one we must acknowledge and try to make sense of, if we can. Pollard’s incisive, Oscar-nominated documentary gives us a big head-start.