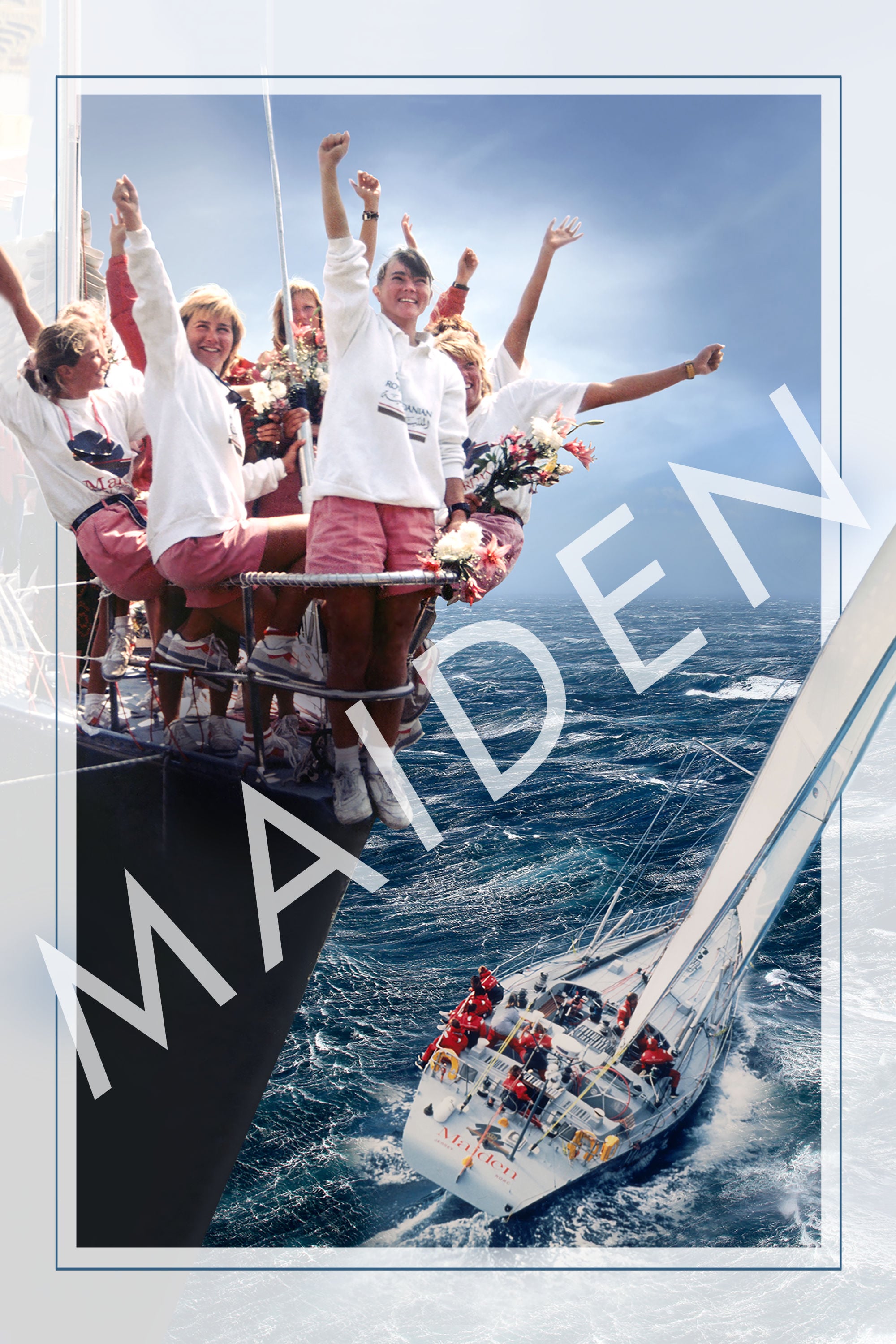 In 1989, a 24 year-old charter cook named Tracy Edwards did the unthinkable, heading the first all-female crew to enter and complete the world’s most grueling, months-long yachting contest, the Whitbread Round the World Race. Competing on a smaller vessel than most of her better-funded male counterparts, Edwards and her team were consistently patronized and marginalized by both the press and the competition. Rather than cowing them, this reality made these underdogs all the more determined to prove themselves.

Skillfully blending archival footage of the historic race with modern day interviews, Holmes’s film tells a heroic story that impresses and inspires mightily, even thirty years later. Though sexism remains a stubborn, insidious societal problem, seeing the way these female athletes were treated back then makes one believe some small progress has been made; it’s that shocking. And that progress is largely due to the courage and skill of pioneers like Edwards and her team, who showed the world what they were capable of. By all means, take a bracing sea voyage with “Maiden.”