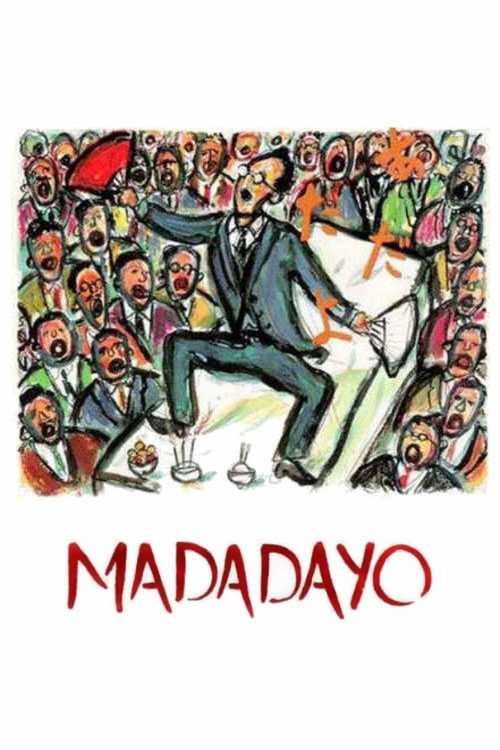 Hyakken Uchida (Matsumura), known simply as "The Professor," is a warm, beloved writer and teacher who retires as the Second War rages in 1943, and is cared for by his loyal wife (Kagawa) and a core of grown-up former students who check in regularly. Soon they institute an annual tribute to the old fellow, bringing together all the not-so-young men Uchida once mentored, where in unison the assembled group calls out to their spry former teacher, "Are you ready?," and with considerable spirit he replies, "Madadayo!" (Not yet!). As time brings various ordeals to his doorstep, Uchida continues to inspire everyone with his passion and wit.

Kurosawa's atypical swan song, unabashedly sentimental and set on a small, intimate stage, reflects the director himself at twilight, confronting his own impending mortality. (Kurosawa actually passed away five years after the film's debut, at age 88). Mirroring the astonishing journey and legacy of its prodigious director, this deceptively simple film is a moving affirmation of a life richly lived, and the respect and admiration that comes with the wisdom of experience. It would be a shame to miss the uplifting joys — and occasional sorrows — of "Madadayo."