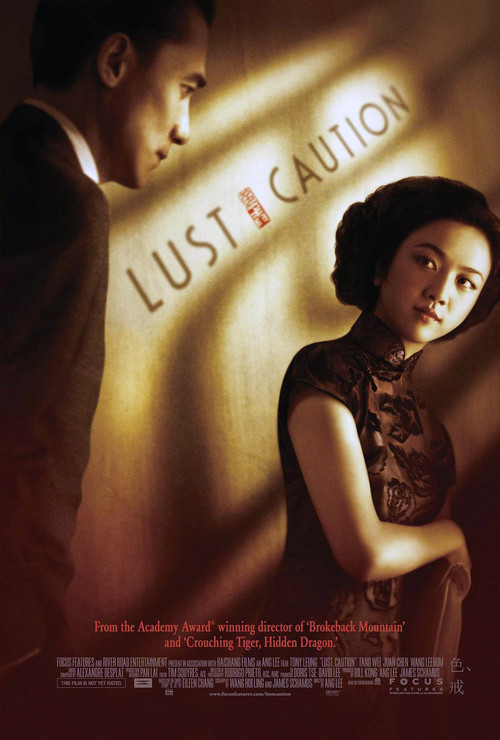 Ang Lee is best known to American audiences for his Oscar-winning “Brokeback Mountain.” But he returned to Hong Kong to make this ravishing political thriller — and included lovemaking scenes so graphic (and smoldering hot) that he got slapped with an NC-17. Regardless, Lee knows how to direct actors in any language, and here he draws on the great talents of Leung, Chen, and smoldering newcomer Wei, mashing up intrigue and romance with an enthralling story of national identity. Proceed with “Caution”!