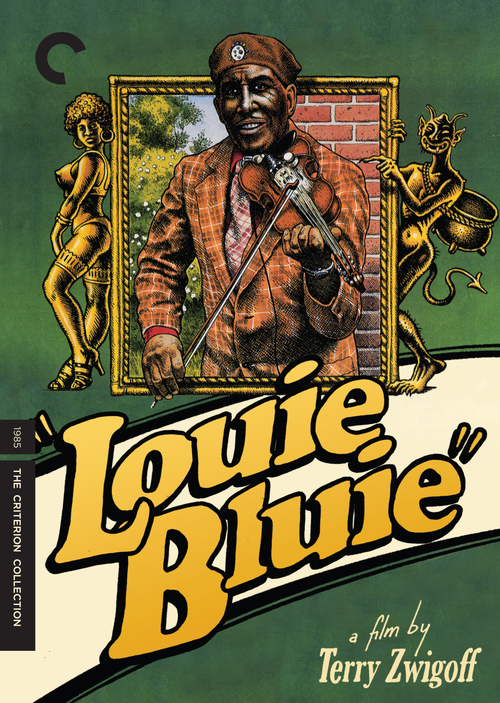 Howard "Louie Bluie" Armstrong is full of colorful stories about music, women, and growing up down south in the early years of the twentieth century. Born in Tennessee to a family of musicians, Howard went on to become a master blues artist and unconventional illustrator, and both of his chosen art forms are featured prominently in this intimate documentary. Zwigoff's humble, offbeat portrait winningly captures a lesser-known legend who, at age 75, was still playing in one of the last remaining black string bands in America.

Terry Zwigoff's first film establishes his focus on quirky underdogs operating on the fringes (an interest that he'd expand on in later films like "Crumb" and "Ghost World"). "Louie Bluie" provides a frank and funny look into the life of one raunchy, charming, clearly gifted man, while at the same time uncovering a fascinating slice of American history. In just one short hour, Zwigoff packs in race relations, religion, the history of blues, and so much more. Featuring rare archival footage, the strange and beautiful illustrations of Howard himself, and a range of memorable musical performances, this title constitutes must-viewing for any fan of jazz, blues, or for that matter, documentary film.