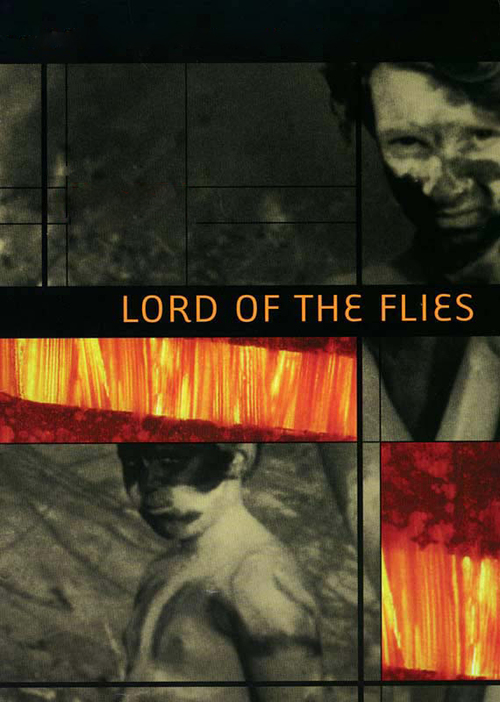 Lord of the Flies

A group of British schoolboys are evacuated during wartime, but when their plane crashes on a desert island with no adult survivors, the young folks must fend for themselves. Things start off fairly smoothly, with fair-minded Ralph (Aubrey) elected chief and the intelligent, bespectacled Piggy (Edwards) his right-hand man. But the fragile democracy crumbles when the aggressive, unbalanced Jack (Chapin) wrests control and changes the rules. Smearing their bodies with mud as if it was war paint, Jack's gang lose themselves in a savage, ritualistic frenzy, and life in paradise threatens to become hell on earth.

Faithfully adapted from the celebrated William Golding novel, this is a dark fable about the evil that lies within. A triumph of naturalistic acting, Director Brooks cast virtually no professionals, spiriting the kids away to Puerto Rico for filming. Away from their normal environment and encouraged to do lots of improvisation, the boys give surprisingly affecting performances. One of the first independent movies ever to break through to a wide audience, "Lord of the Flies" was nominated for the prestigious Palme d'Or at Cannes. Watch this arresting, engrossing allegory, and you'll understand why.