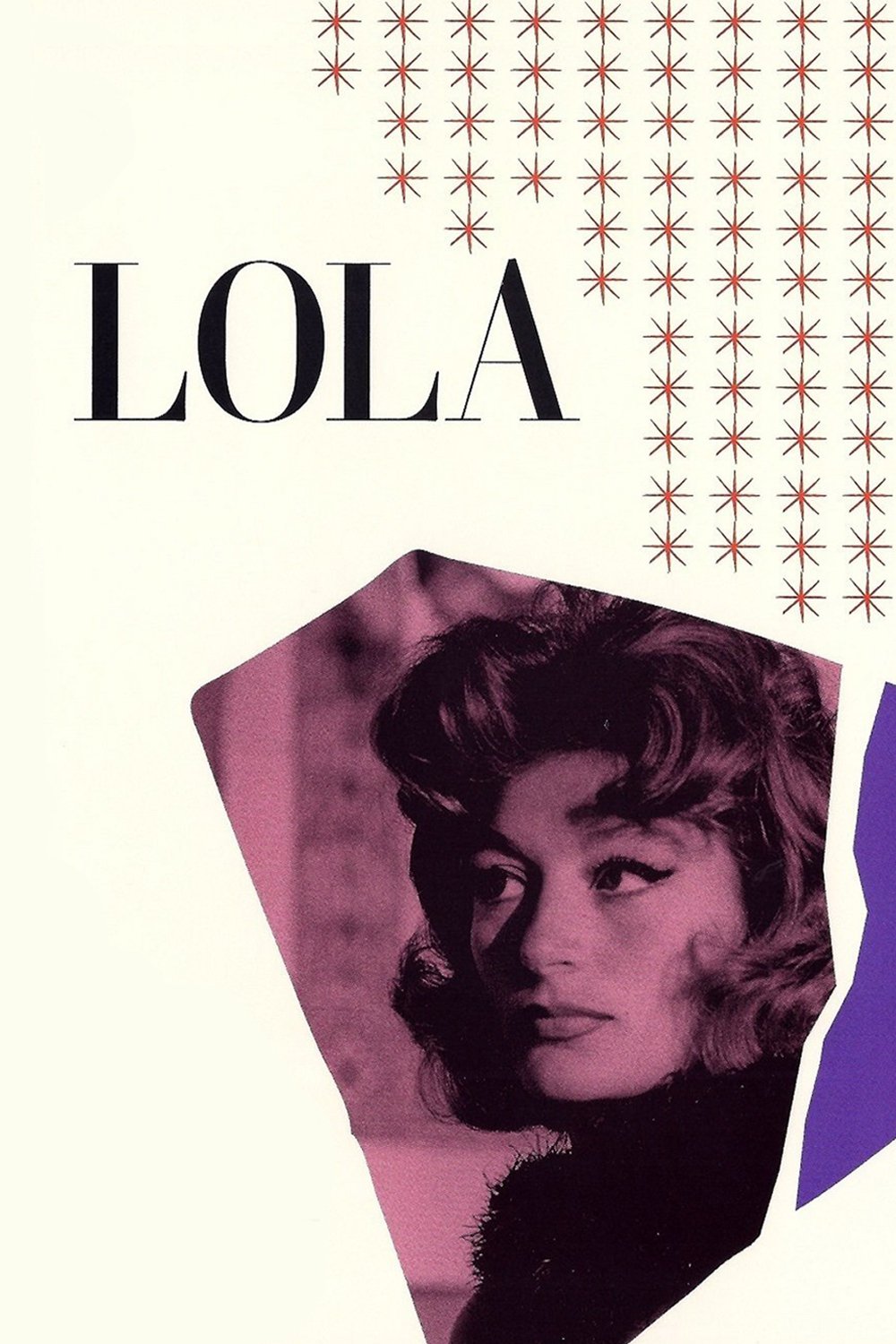 Lola (Aimee) is a single mom living in Nantes who makes her living dancing and entertaining the sailors on leave. One day, she bumps into old friend Roland Cassard (Michel), and they renew their friendship. Soon we learn that Roland had always pined for Lola, and that now, years later, he’s still in love with her. Yet Lola is still waiting for her son’s father, who left her seven years earlier to make his fortune.

Dedicated to director Max Ophuls, Demy’s first feature is a bittersweet, atmospheric romance, and a superb showcase for the stunning Aimee. Nantes is a place of lost lives and fleeting encounters, which lends the film a melancholy tone. In the midst of this, Lola maintains a positive outlook; she hates hurting Roland but must hold on to her belief in true love. (Michel would go on to play Roland again in Demy’s follow-up, “The Umbrellas of Cherbourg”). Though “Lola” is not technically a musical, it boasts a lyrical Michel Legrand score, and a sexy, show-stopping dance number, “C’est Moi, Lola.”