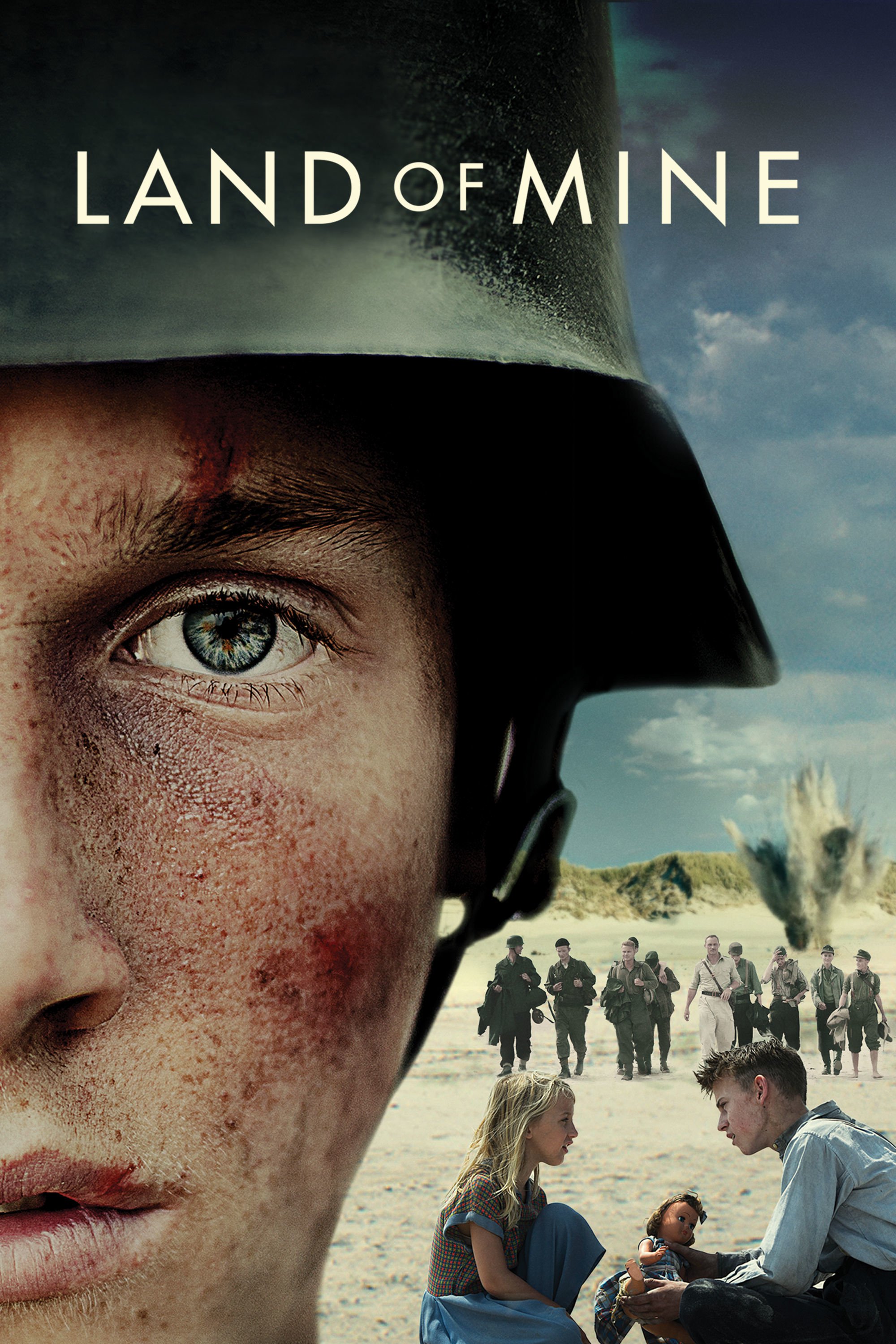 After five years of German Occupation, Denmark is liberated in May 1945. Sgt. Rasmussen (Moller) is put in charge of a team of German prisoners of war who are tasked with clearing mines from the West Coast beaches.  The prisoners are mere teenagers, but Rasmussen is indifferent to their plight. Facing extreme danger, and low survival odds, the boys set about defusing 45,000 mines. As time passes, the sergeant starts to have more sympathy for his charges.

Working from little-known historical events, Zandvliet delivers a tense thriller with a poignant emotional core. Moller’s superb performance captures the resentment so many Danes felt towards their occupiers, while hinting at a gentler man within. The German boys are portrayed as three-dimensional characters, so that each inevitable tragedy strikes a penetrating blow. Nominated for an Oscar, this beautifully shot, highly compelling drama ultimately suggests that our shared humanity trumps hatred and revenge- and a good thing, too.

Land of Silence and Darkness