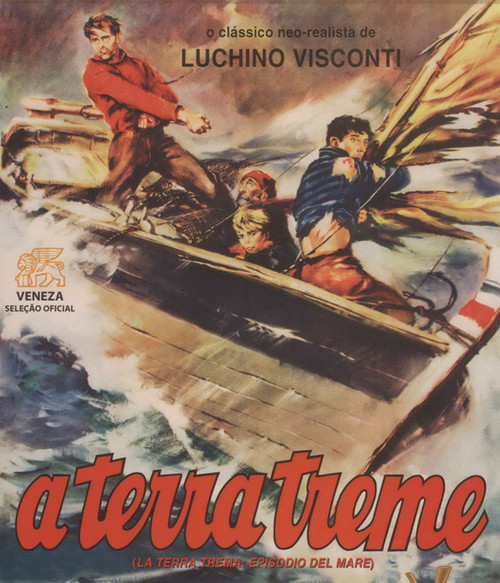 Before director Luchino Visconti became known for lavish epics like "The Leopard," he directed this neo-realist masterpiece, evoking the rugged life of Sicilian fishermen on an unpredictable, temperamental sea, and portraying the equally daunting challenges the men face on land, as they conspire to fight the fish wholesalers who make disproportionate profits from their catch, leaving them with a pittance to live on.

Through Visconti's unsparing lens, we witness the daily repetition of back-breaking labor and the ongoing pain of injustice the fishermen face. All this is seen and felt amidst images of stark, breathtaking beauty. Featuring a brilliant use of non-professional actors, whose weathered faces each tell the same hard story, this fascinating, rewarding film has the impact of a documentary — and the unmistakable feel of truth.