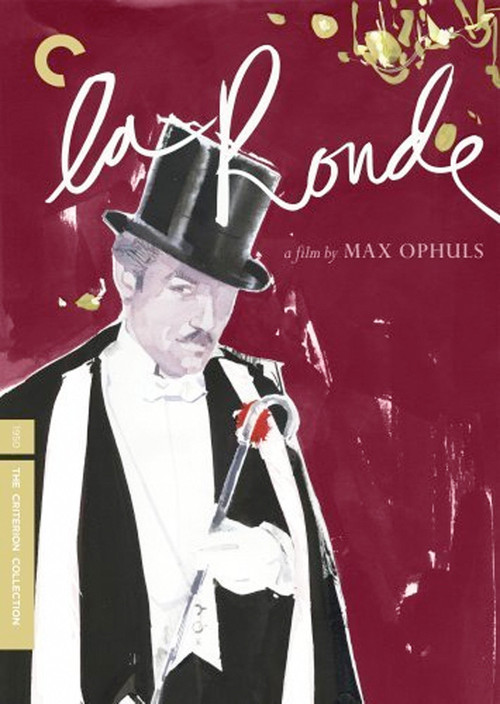 Opulent set design, gliding camera movements, and a dream cast of mid-century Europe’s finest acting talent outfit Max Ophuls’s wry, elegant look at the fleeting nature of love and desire. The carousel and waltz are important metaphors Ophuls returns to repeatedly, with Walbrook’s mustachioed MC occasionally breaking into the action to comment on his characters’ longings or, in one case, a young man’s sexual failure. But Ophuls’s satirical touch is light and bittersweet, never cynical. When it comes to the timeless art of seduction, the charms of “La Ronde” are irresistible.