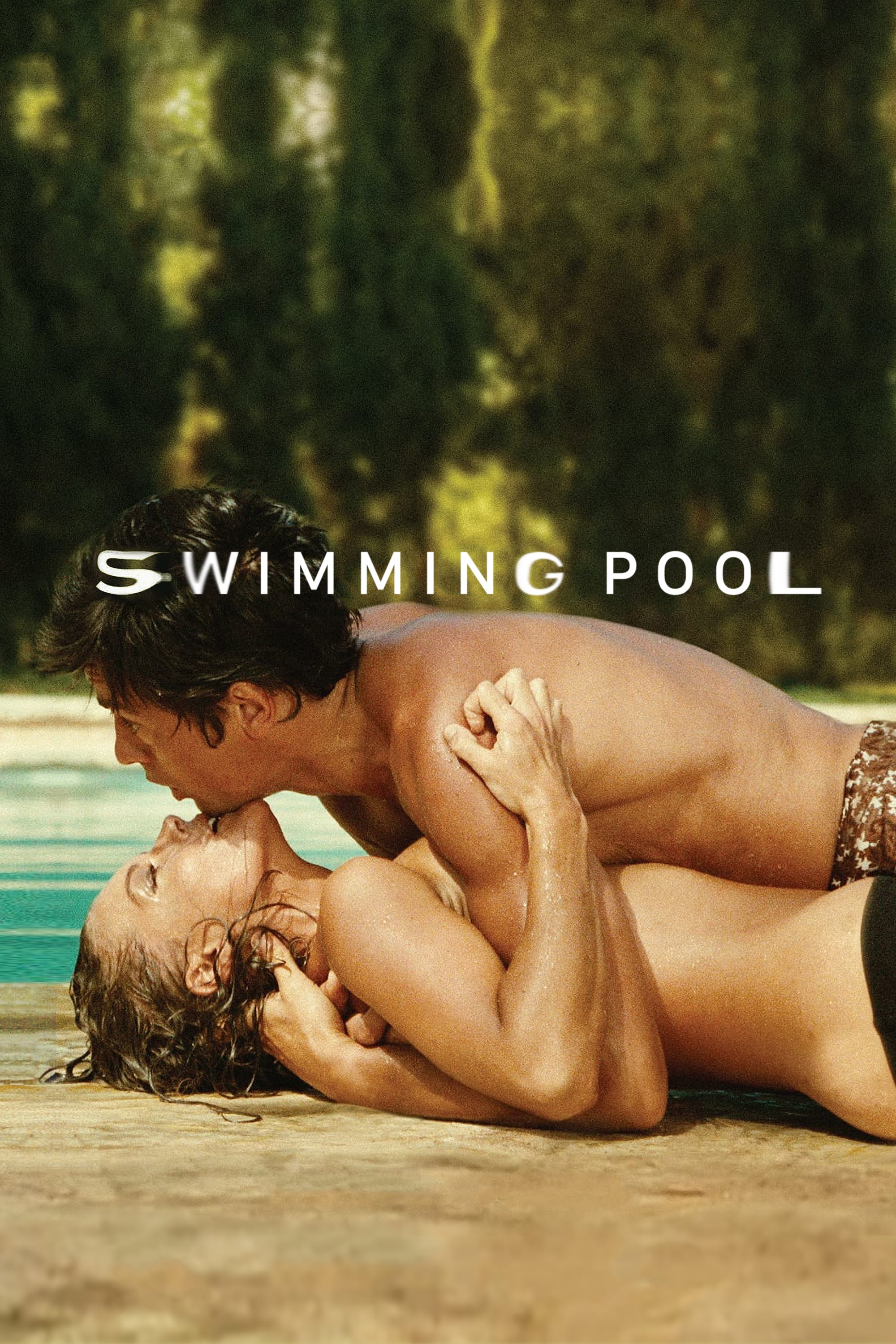 Lovers Jean-Paul (Delon) and Marianne (Schneider) spend their summer vacation in St. Tropez, renting a house with a beautiful pool. The couple make the most of it, drinking, sunbathing, and making love. Into this steamy idyll comes Harry (Ronet), an old friend of Jean-Paul’s and former lover of Marianne’s. Joining him is his willowy eighteen-year-old daughter, Penelope (Birkin). Their arrival changes the atmosphere, with Jean-Paul and Harry sparring for macho supremacy, and sexual tensions playing out between Harry and Marianne, and even Jean-Paul and Penelope. This can’t end well.

Featuring gorgeous people doing naughty things in scenic places, “La Piscine” is pretty hard to resist. Delon and Schneider had been a couple off-screen years before, and their chemistry is potent. Delon’s physical beauty masks darkness here; his Jean-Paul enjoys himself but we sense a simmering frustration underneath. He’s insecure about Harry, who’s more successful, and very subtly, Harry makes him feel it. Ronet was never better, and young Birkin also enchants as an ethereal beauty on the cusp of womanhood. Finally, kudos to Jean-Jacques Tarbes, whose lush color cinematography romances the glorious South of France. This subtle, slow-burn erotic thriller is a Gallic treat.