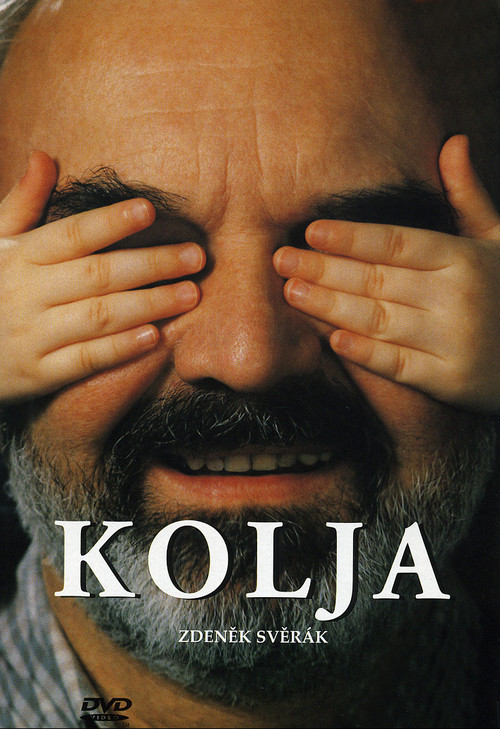 Former Czech Philharmonic Orchestra cellist Frantisek Louka (Sverak) is in a tough spot; reduced to performing at the city crematorium for cash, he at least enjoys the company of several young women, one of whom (Livanova) leaves him to care for 5-year-old Kolya (Andrei Khalimon). The Russian-speaking boy's presence crimps Louka's swinging bachelor lifestyle, but on the cusp of the Velvet Revolution, Kolya's influence begins to change his benefactor's whole outlook on life.