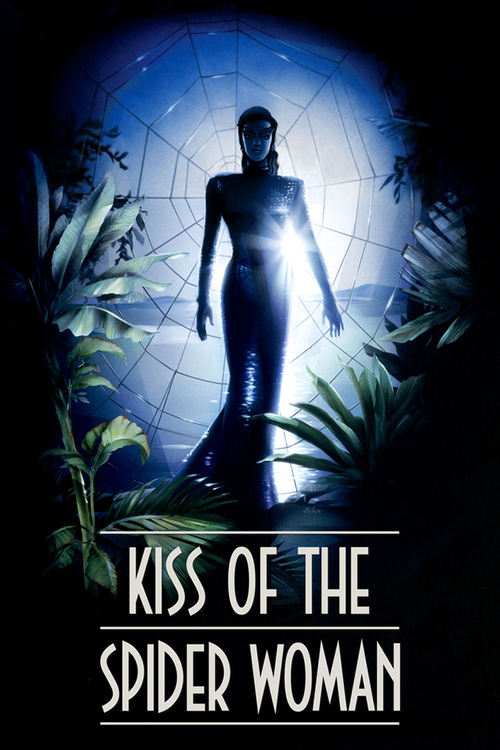 Kiss of the Spider Woman

Imprisoned for seducing a minor, flamboyant homosexual Molina (Hurt) passes the time by telling his new cellmate, macho revolutionary Valentin Arregui (Julia), campy stories that mix fantasy with reality. The differences between the men couldn’t be starker — and Valentin has his own tales to spin — but after a time, these strangers are drawn into an odd and dangerously intimate alliance against their captors.

Based on the novel by Manuel Puig, Babenco’s gloriously subversive “Kiss” earned a heap of Oscar nominations in 1985, but it was Hurt who walked away with a statue for his indelible, soulful portrayal of Molina. Set in an unnamed Latin American country where Arregui’s insurgency still rages, the film sets up a number of oppositions — between heroism and cowardice, masculinity and femininity, real-world activism and apolitical dreaming — only to explode them all in a final act of role reversal and self-sacrifice. You’ll cherish this “Kiss.”