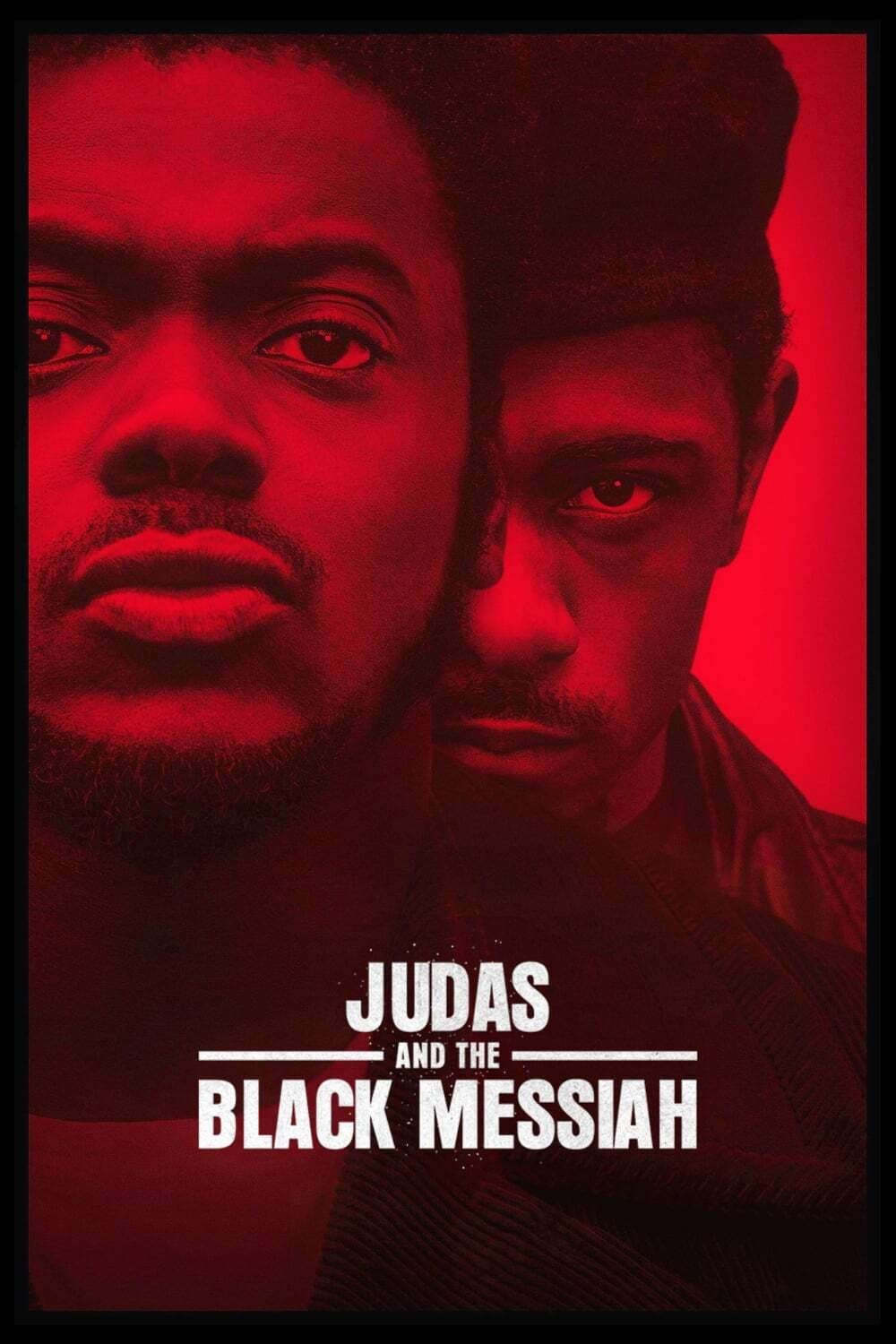 Judas and the Black Messiah

Based on a true story from the turbulent sixties, former car thief Bill O’Neal (Stanfield) turns FBI informant to avoid prison time. His assignment: to infiltrate the growing Black Panther movement in Chicago, headed by the young, fiery, whip-smart activist Fred Hampton (Kaluuya), and report back with news from the inside. His FBI contact Fred Mitchell (Plemons) assures him his information will go directly to the great man himself, J. Edgar Hoover (Sheen). As Bill comes to better understand the cause and gets close to its charismatic leader, he increasingly chafes at his role as unwilling spy, and dreads what may come of the intelligence he provides.

Nominated for six Oscars, this slice of recent American history feels overdue for examination and comes thrillingly alive in the hands of director King. In a superb, Oscar-worthy turn, Kaluuya brings Hampton’s brilliance and dynamism to the fore; it’s hard to look anywhere else when he’s on-screen. Stanfield matches him, playing a flawed man in a no-win situation. Yes, he’s the villain, but he’s also another victim. “Judas” delivers as a top-notch suspense film, while illuminating an important chapter in our nation’s past that feels only more relevant today. Must-viewing!