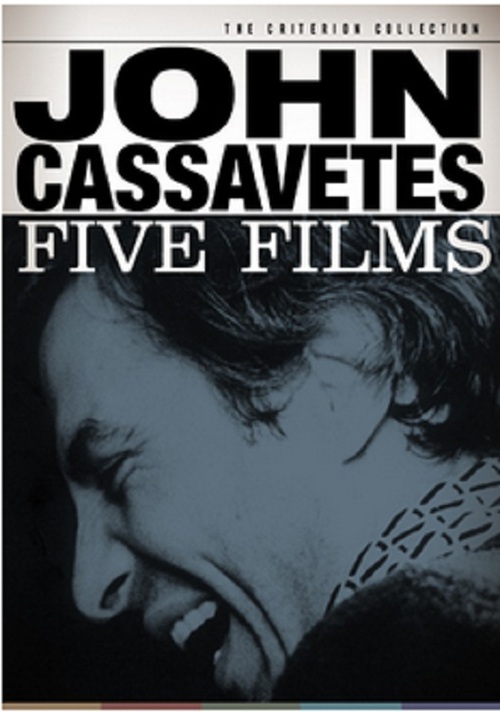 Five films, organized chronologically, which capture the essence of the Cassavetes legacy. Ahead of its time, "Shadows" centers on a fragile love affair which dissolves when a young white man discovers his naive girlfriend is half-black. In "Faces," we follow the crumbling world of a middle-aged businessman (Marley) who leaves his empty marriage and retreats to his mistress, a high-class call girl (Rowlands). "Influence" concerns a loving married couple (Rowlands and Falk) who nevertheless can't fully connect. "Killing" follows a strip-club operator (Gazzara) who gets in over his head with the mob, while "Opening Night" shows stage diva Rowlands blocked over a part that suggests her advancing age.

Resolutely independent filmmaker John Cassavetes is a hero to film buffs, and this indispensable collection comprises five of his groundbreaking dramas. Though the rawness and immediacy of a Cassavetes film can be unnerving to watch, we feel sympathy, even affection for many of his characters. Our hearts break for the deflowered girl in "Shadows"; the bewildered housewife in "Influence"; even the two-bit gambler in "Killing," whose only home is his strip-club, and his only family its sleazy denizens. A Cassavetes film usually makes the viewer a bit uncomfortable, like someone who's walked into a party uninvited, one which could turn ugly any second. Such is the impact of the "truth" Cassavetes empowered his actors to find, reflecting life as a wondrously weird, often messy phenomenon. Here's your chance to see him — and his troupe — at their very best.