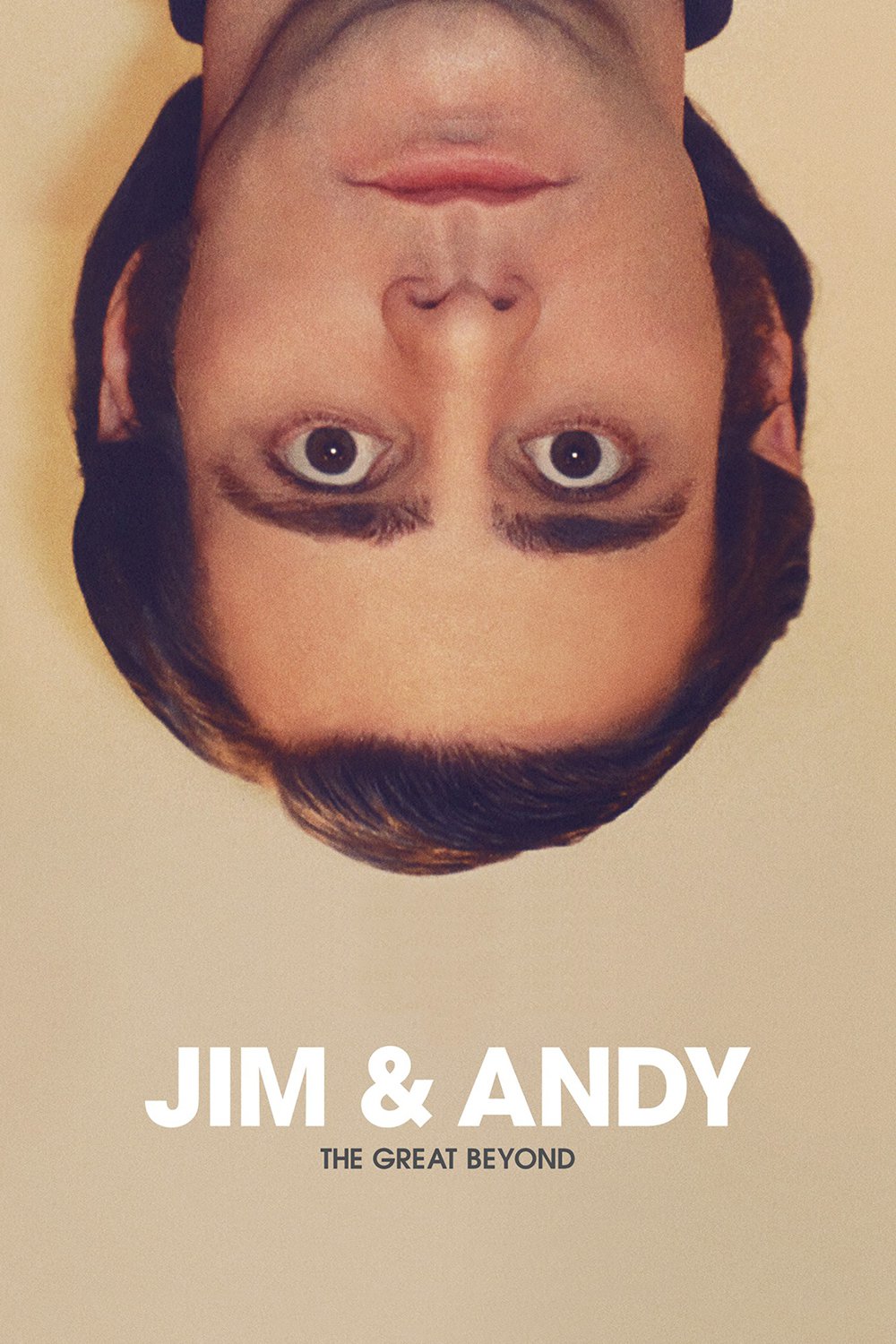 Jim & Andy: The Great Beyond

In 1999’s “Man on the Moon,” actor Jim Carrey portrayed comedian/provocateur Andy Kaufman. He stayed in character throughout the shoot, delivering a tour de force performance, but tormenting director Milos Forman and the crew with his unwavering Method approach. Almost two decades later, Carrey reflects on that production, his career, and the myth of the Andy Kaufman mystique.

At the very height of his ‘90s box office boom years, Carrey physically and mentally vanished into an alter ego, playing a character who himself was a total construct: the absurd id of Kaufman. Culled from hours of footage shot on the set of “Man on the Moon,” including some priceless Tony Clifton excerpts, two stories of genius emerge, overlapping and reflecting back in on themselves. The result is a bizarre but fascinating glimpse into the strange and risky areas some artists dare to explore.

Joan Didion: The Center Will Not Hold