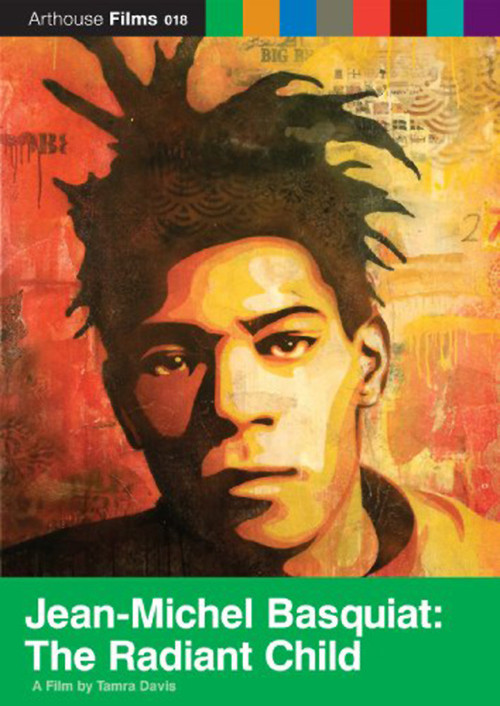 In New York’s dangerously exciting art scene of the 1980s, Jean-Michel Basquiat, iconoclastic graffiti artist and painter, emerged (seemingly out of nowhere) as a major force. His life was also touched by sadness and tragedy: even as one of America’s first highly successful black artists, a subtle undercurrent of racism caused many in the arts establishment to dismiss his work. A rootless early life and sudden fame also conspired to make him vulnerable to heroin addiction. This vivid documentary explores Basquiat’s all-too-short life and work, including interviews with the artist’s friends and colleagues, including Julian Schnabel, Larry Gagosian, and many others.

Director Tamra Davis was Basquiat’s close friend, and while her film examines his life as a public figure — taking into account varying opinions on the man and his legacy — it is always through the loving, largely sympathetic lens of her personal relationship with him. Featuring revealing shots of some of Basquiat’s finest work, the art speaks eloquently (and wordlessly) for itself. In all, this raw, affecting tribute sheds fascinating light on its doomed and brilliant subject. A must for art lovers everywhere.