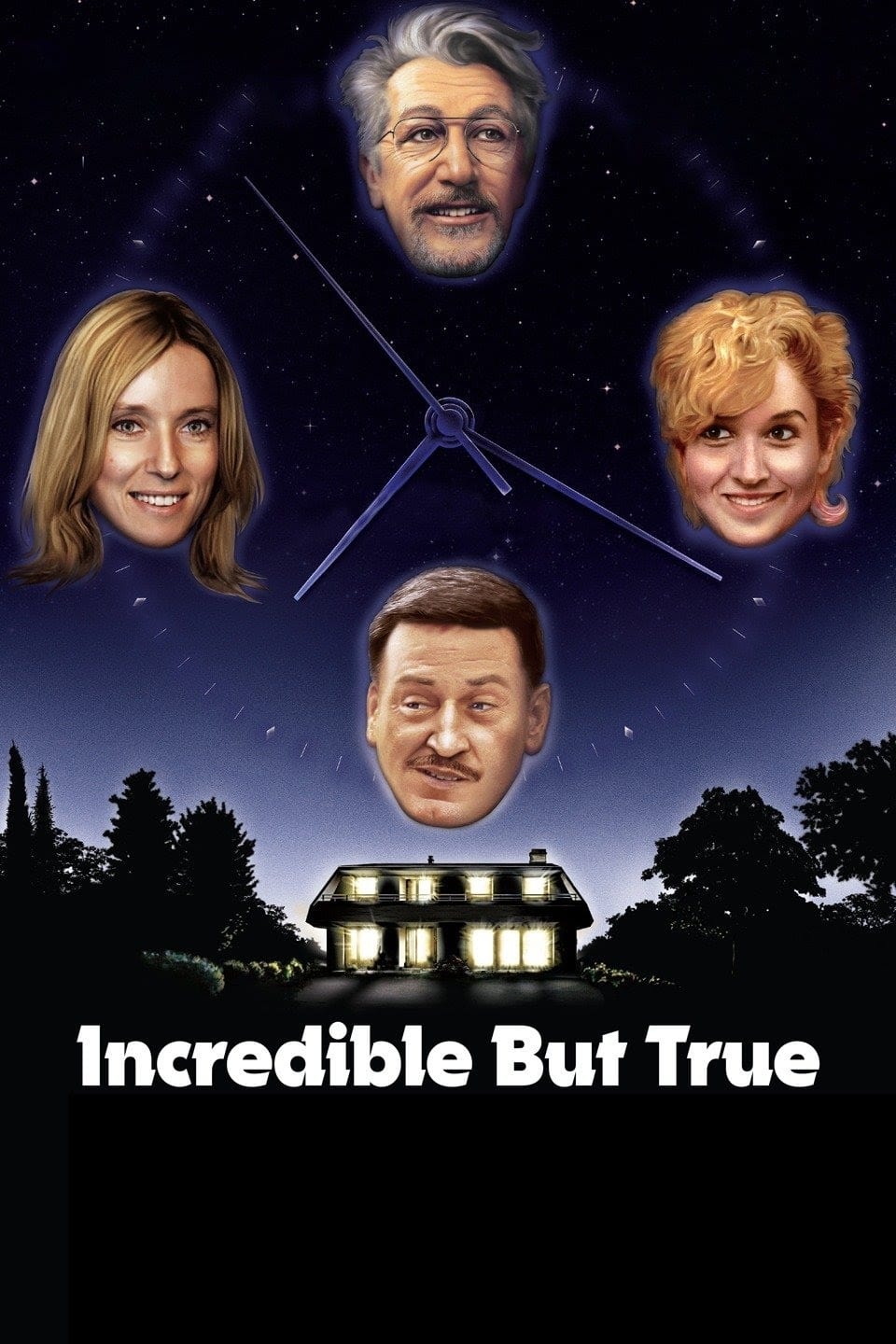 When married couple Alain and Marie (Chabat and Drucker) find their ideal house in the suburbs, their realtor lets them in on a secret. It seems that every time you descend through the trap door in the basement, time advances twelve hours, and you also become three days younger. Once they’re settled in, a troubling pattern emerges: while the sensible Alain only wants to avoid the trap door, the age-conscious Marie makes repeated round trips. Meanwhile, Alain’s best friend and boss Gerard (Magimel) has issues of his own: an electronic penile implant that keeps malfunctioning.

Dupieux’s singular achievement is to make his audience accept the wacko premise of this inspired satire and go along for the ride. It helps that the cast, all excellent, play it relatively straight, except Magimel, who wins most of the laughs as the macho but hopelessly insecure Gerard. Behind the humor lies piercing social commentary about our collective fear of aging, over-reliance on technology, and the never-ending need to impress our friends and neighbors. To its credit, “Incredible” doesn’t outstay its welcome, running a tight 74 minutes. This loopy time-travel comedy is well worth a trip to the basement.