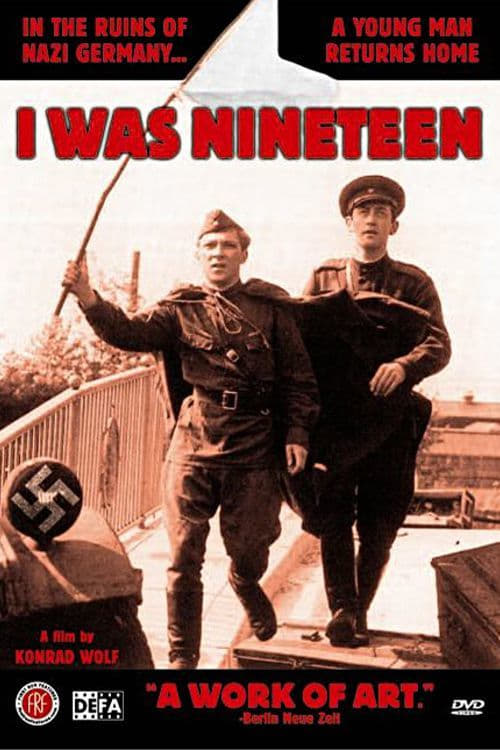 As a boy, Gregor Hecker fled Nazi Germany with his parents for Russia. Now, in the spring of 1945, he returns to Germany as a lieutenant in the Red Army. He works as a translator, securing locations and encouraging members of the S.S. to surrender Spandau Citadel. His colleague Wadim (Livanov) is a Russian Jew who was a German teacher in civilian life. While Wadim struggles to comprehend the atrocities of the war, Hecker endeavors to understand his place in this new world order.

Based on the actual diary entries of Wolf from his time in the Russian Army, this autobiographical memoir is the director’s most personal film. Made by DEFA, the State run film studios of East Germany, critics note its mostly sympathetic portrayal of the Russian Soldiers; there is only one reference to the prevalent threat of rape. That aside, the film delivers a striking account of the last few months of the war in Europe. Shot in stark black and white, and even using footage from a real documentary of the time, Wolf’s feature feels bracingly authentic. This meditation on the meaning of patriotism and homeland is a visceral, consistently absorbing experience — and a revealing slice of history.