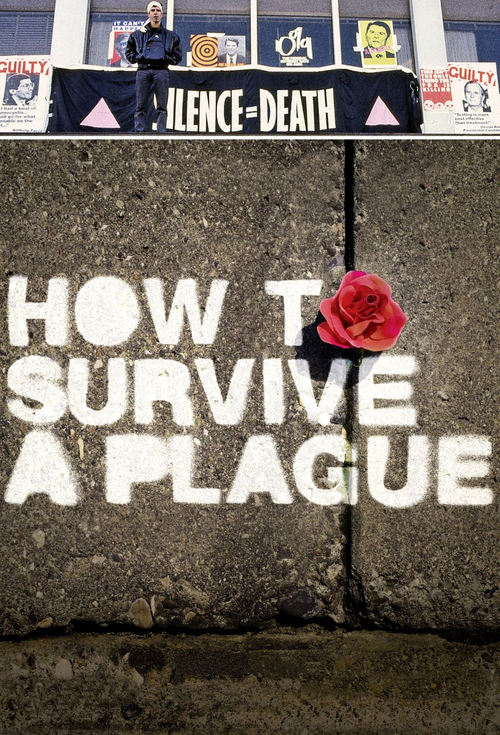 How to Survive a Plague

In the early days of the AIDS epidemic, there was a pervasive stigma against those afflicted, and precious little support from either the government or the medical community. Public indifference to this disease was matched by political obfuscation; drug companies were slow to respond, and the Reagan and Bush administrations stalled grants for research. Two revolutionary activist groups emerged, ACT-UP (AIDS Coalition To Unleash Power) and TAG (Treatment Action Group), who fought to be heard. A committed band of protesters challenged the system, persevered, and finally effected change.

Former journalist France molds his rousing narrative from over 700 hours of archival footage, enabling the story to emerge as if in energetic, real time. The impassioned members of ACT-UP recorded many of their own meetings and demonstrations, as if they knew the historical import of their actions. We watch HIV-positive activist Staley debate eloquently on television, and playwright Kramer also comes across as a forceful leader. The advocacy group’s sustained, unflagging efforts hastened the invention and availability of the AIDS cocktail which prolonged many lives. A shining portrait of engaged activism, France’s first film was Oscar nominated for Best Documentary.