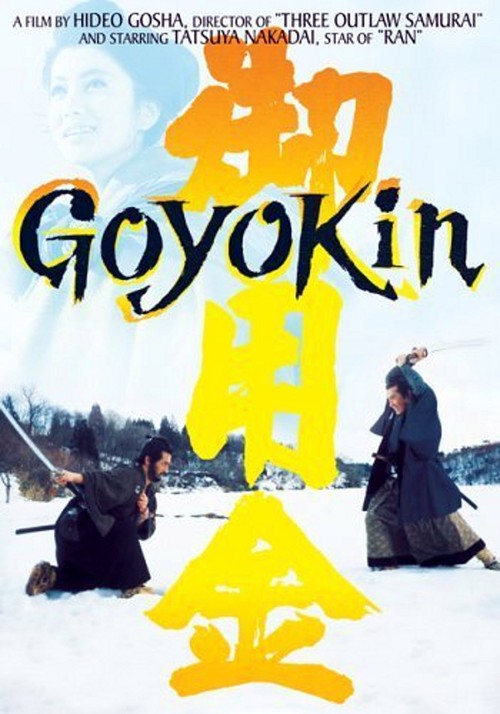 When clan leader Rokugo (Tamba) orchestrates a senseless massacre that locals attribute to an angry spirit, heavy-hearted samurai Magobei (Nakadai), shamed by his complicity in this murder for gold, chooses exile. Four years later, after fighting off assassins sent by Rokugo, the renegade ronin returns to his village after learning that a new atrocity has been planned. For Magobei, it's time to settle old scores against Rokugo, and perhaps redeem his own self-respect in the process.

Gosha's absorbing, stunningly visual, though little-seen samurai flick considers the requisite themes of honor, duty, and divided loyalties, but does so with dynamic visual flair and a not-so-subtle sense of outrage at bloodshed for personal or political gain. Kurosawa regular Nakadai plays Magobei with weary gravitas, and his fight scenes bear the mark of his character's indomitable virtue. Asaoka is excellent, too, as Oriha, a fallen woman who assists Magobei in thwarting Rokugo's latest plan to enrich himself. Sharpen your sense of justice with "Goyokin."