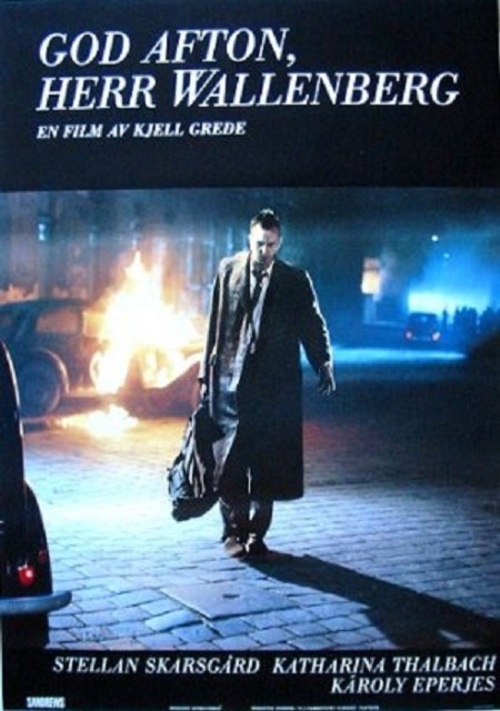 As the coldly devastating consequences of Hitler's Final Solution roil the streets and ghettoes of Budapest in 1944, mild-mannered businessman Raoul Wallenberg (Skarsgard) strives valiantly to protect Hungarian Jews from death at the hands of the Nazis. Upper class and seemingly above suspicion, Wallenberg generates false documents to help evacuate the innocent to safe houses. But as the war draws to a close, Wallenberg's heroism might be his undoing.

Before "Schindler's List" came Grede's engrossing portrait of a man who risked everything to protect others from ignominious slaughter. In the end, Wallenberg saved thousands, but was himself accorded a different fate. Skarsgard portrays this little-known hero with dignity and gravitas, while Katharina Thalbach delivers a fine performance as one of the haunted souls he protects: Marja, a witness to the slaughter of her own children. Grede does not shy away from depicting Nazi abominations, and the suspense he builds around the discovery of a group of survivors, and the march of the Russian army on Budapest, is unnerving. "Wallenberg" is an unblinking tribute to a remarkable man of action.