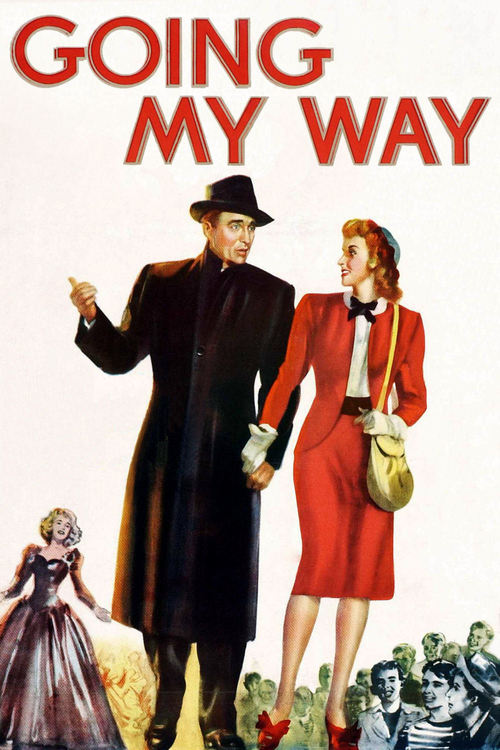 When easygoing Catholic priest Father O'Malley (Crosby) arrives at St. Dominic’s, a rundown church heavily in debt, he faces a disillusioned congregation and the decidedly downbeat attitude of its elder curate, Father Fitzgibbon (Fitzgerald). Through the magic of song and positive thinking, O’Malley raises spirits all around and ultimately rescues the beleaguered parish.

Though not focused on Christmas, McCarey’s “Going My Way” exudes holiday spirit and was a smashing box-office success in its day. Crosby, a staunch Catholic himself, is pure gold as Father O’Malley, a young priest who injects hope and purpose into a fading congregation, while Fitzgerald creates the perfect counterpoint playing his crusty superior. Both actors won Oscars, as did the film, thanks to writer-director McCarey’s assured direction. Moving rather than maudlin, “Going My Way” is a sentimental favorite.