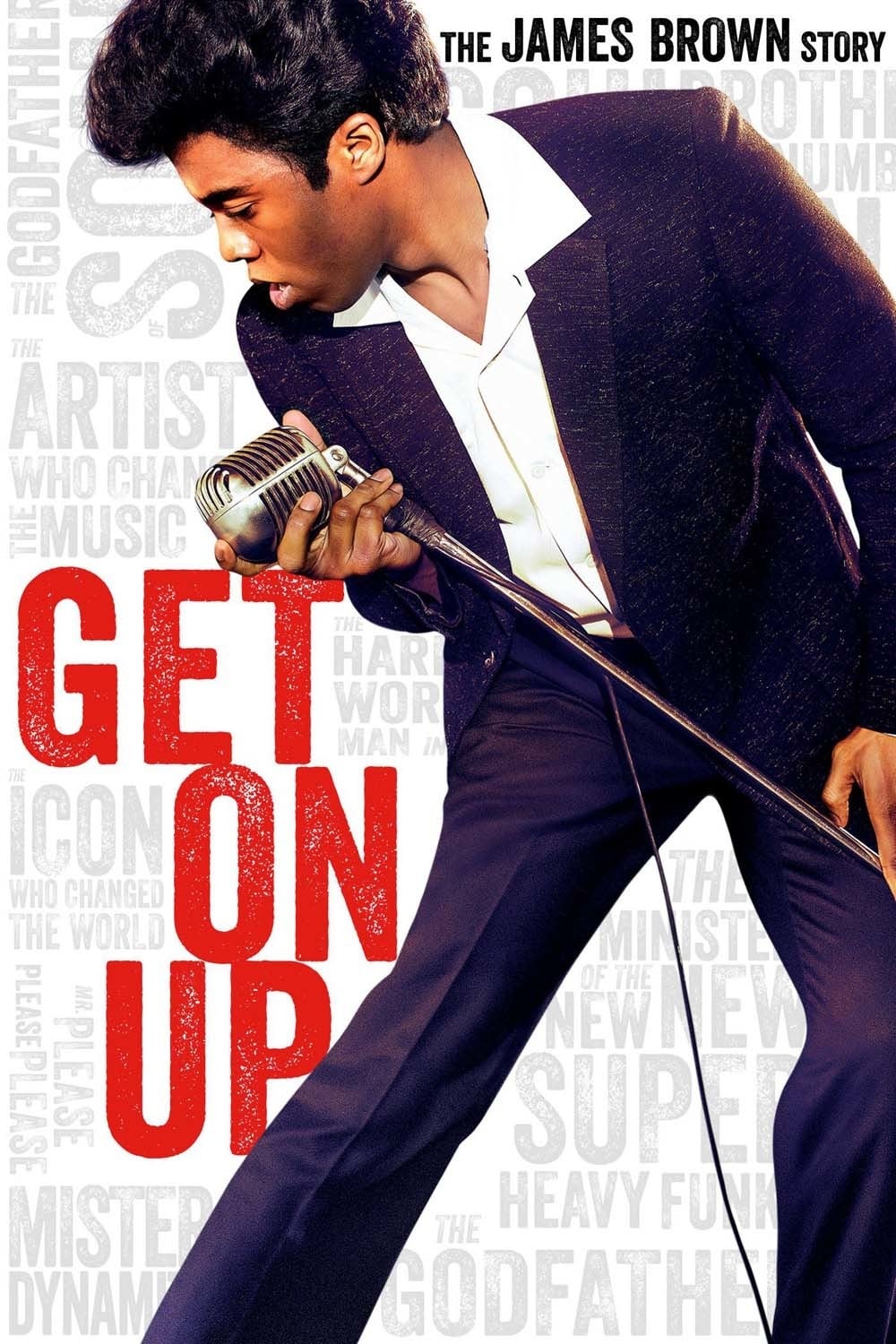 Taylor’s biopic traces the rise of soul superstar James Brown (Boseman), dubbed “the hardest working man in show business”. We go back to his harsh beginnings in extreme poverty, with young James abused, unloved and finally, abandoned. From there fate, enormous talent, and a ruthless focus on success propel him to become one of the most popular performers in the music business. But is James ever happy? It seems that bruising childhood has caused lasting scars, and along the way, demons lurking within the man threaten to derail him entirely.

This colorful, energetic biopic invites comparisons to Taylor Hackford’s “Ray” from a decade earlier, but stands proudly on its own. Ultimately the film soars on the phenomenal performance of the late Chadwick Boseman, who emits electricity throughout, doing this outsize figure full justice. He manages to capture Brown’s enormous charisma while never shying away from his glaring faults: his tyranny, vanity, and paranoia- as well as his abuse of women. Aykroyd is also memorable as James’s longtime manager, Ben Bart, who may have been Brown’s one true friend. Viola Davis also breaks your heart playing James’s doomed mother. If you love James Brown (and who doesn’t?), “Get On Up” and watch this movie.

Get Out Your Handkerchiefs