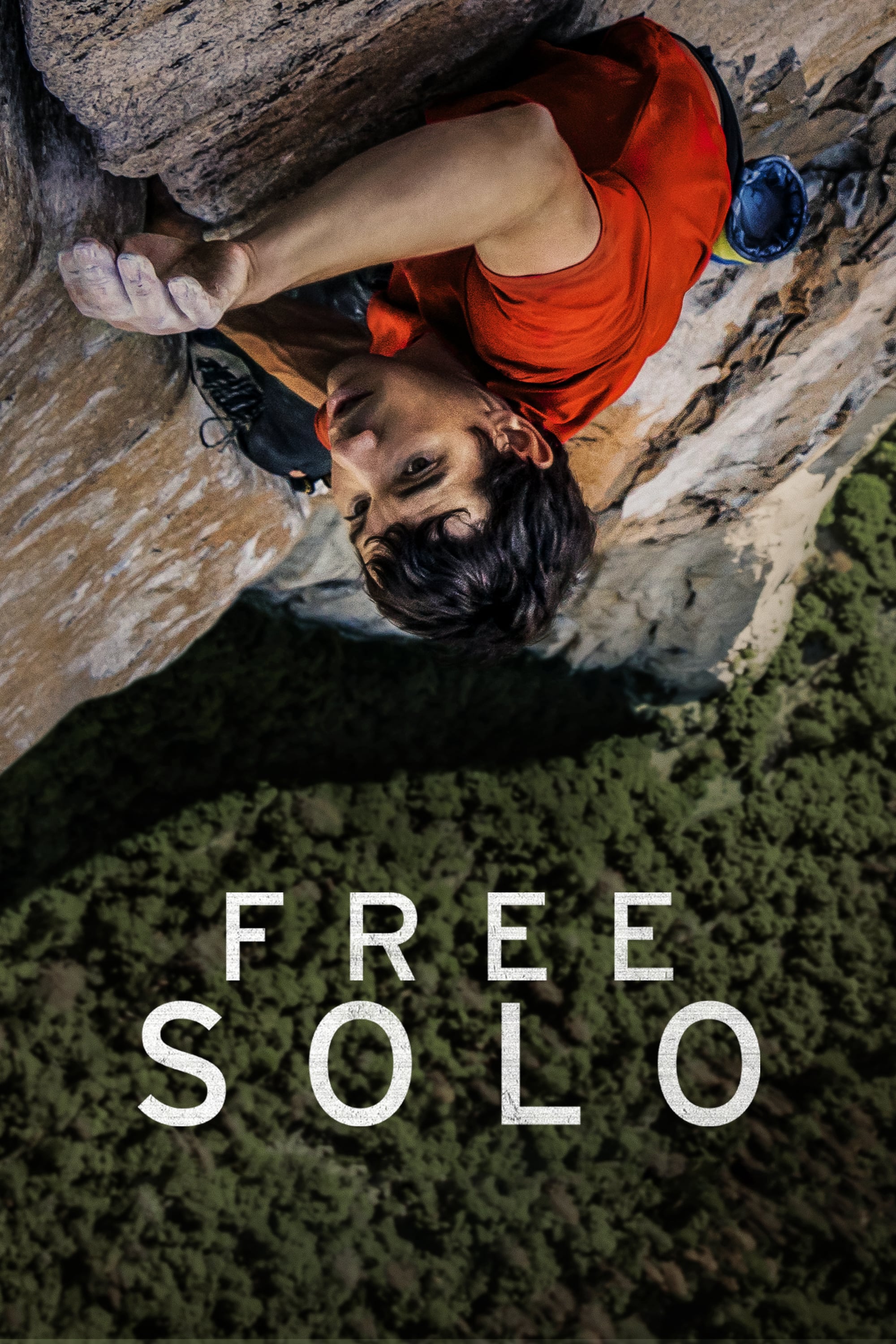 Alex Honnold is a professional rock climber drawn to the extreme sport of “free soloing”, which involves climbing at dangerous heights without any ropes or safety equipment. His years-long obsession is the 3000 foot cliff face of El Capitan in Yosemite. Living out of a van, he spends months preparing and memorizing every nook and cranny on the wall. A new girlfriend adds a wrinkle to his mindset, as does the notion of an ever-present camera crew. Still he will attempt to do what no man has done before.

Behind Honnold’s unimaginable feat lie some thorny issues about ethics and responsibility, as the directors and cameramen struggle with their role in what could potentially be a fatal endeavor. As the crew films Honnold on his practice runs (roped), the cinematography is vertiginous, causing white knuckles and the occasional gasp from viewers. Still it’s also breathtakingly beautiful, and yes, inspiring, too. Honnold’s final push up the cliff-face evokes equal parts joy and terror….watch it if you dare!