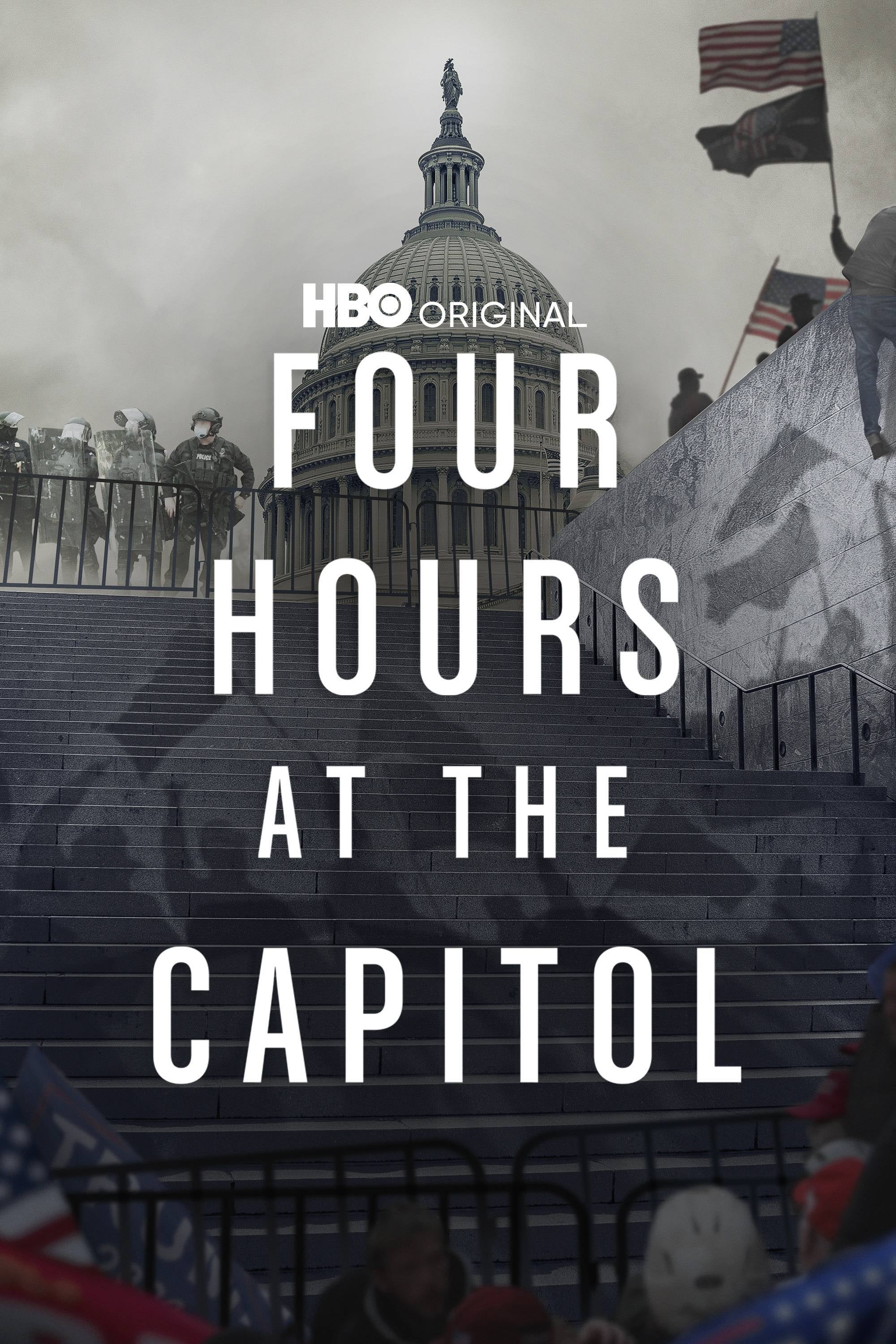 Four Hours at the Capitol

Most of us have seen video images of the infamous January 6th breach of the Capitol Building as electoral votes were being certified by Congress, but this doc takes us through the key events of that fateful day in chronological order, providing a thorough, comprehensive view of how this often hapless but still destructive insurrection unfolded. We watch as an initially small group of fringe, “Proud Boy” types steadily swells into a large, angry crowd, there to protest what they view as a stolen election. When their President orders them to march to the Capitol and fight like hell, that’s exactly what they do. What unfolds then plays like a horror film.

Roberts’ feature will doubtless inflame those who view it simply as political propaganda from the left, but its “fly on the wall” approach largely avoids taking a position, letting the often terrifying raw footage tell the story and peppering the action with perspectives from both sides of the aisle. What emerges is a riveting, devastating portrait of democracy tested, and an even worse disaster narrowly averted. Other documentaries to come may delve more deeply into the complex factors that triggered the chaos, but “Four Hours” is still an important, timely film, immersing us once again in a shameful chapter that should never be trivialized, ignored or forgotten.