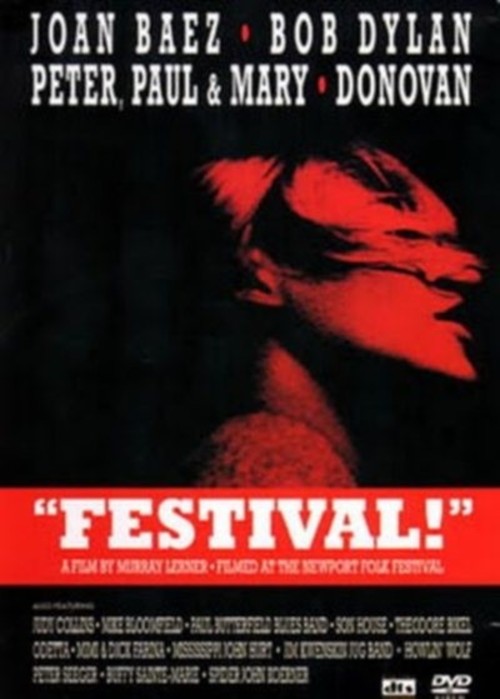 Folk, blues, and proto-rock found a (mostly) appreciative audience at Newport, where the mid-'60s revival of old-time music found a solid berth. Performances by the Paul Butterfield Blues Band, the Kingston Trio, Donovan, and Peter, Paul, and Mary are the main attraction, presented with an immediacy that only film can capture, but Lerner ("Jazz on a Summer's Day") also cuts in brief interviews with the musicians and shots of exuberant listeners dancing and jamming between sets. Dig this "Festival"!